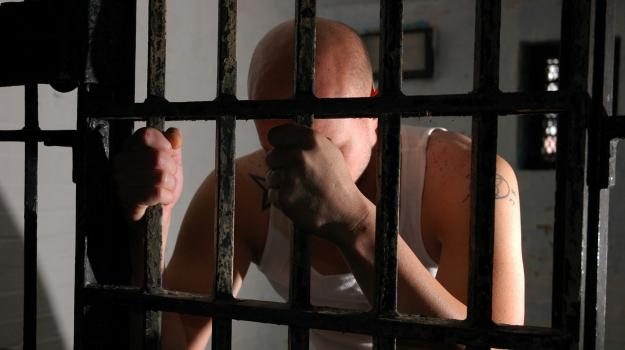 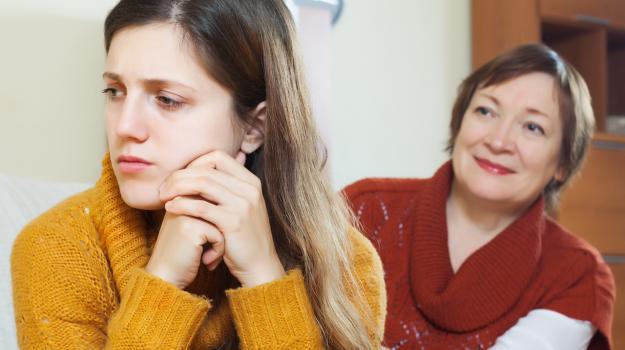 Today's topic is one that's a struggle for many of us. Forgiving others can often be difficult. Listen as Pastor Mark Witas shares his life story, and how as he faced many tough times throughout his childhood, he learned that his best option was to forgive.
Guest: Pastor Mark Witas