About | Voice of Prophecy

The Voice of Prophecy exists to proclaim the everlasting gospel of Christ—leading people to accept Jesus as their personal Savior and nurturing them in preparation for His soon return.

The Voice of Prophecy has been a leader in religious broadcasting for more than 90 years. Founded in 1929 by H.M.S. Richards, Sr., the ministry focuses on producing Christ-centered media that focuses on God's love, heralds His soon return, and provides hope to broken people and guidance for daily living. Its leadership continues today under Speaker/Director Shawn Boonstra and Associate Speaker Jean Boonstra.

Supporting local church evangelism is central to our work. Hundreds of churches across North America use Voice of Prophecy media and evangelistic resources to reach their communities for Christ in engaging, effective ways. Our Discover Bible School supports local branches in more than 2,000 churches in North America, with hundreds more around the world. Its time-tested Bible lessons are available in more than 70 languages and in a variety of easy-to-use formats, both print and digital. Finally, our humanitarian projects in countries such as India and Myanmar are meeting physical as well as spiritual needs. As the Voice of Prophecy looks to the future, we will continue to focus on sharing the love of Christ with a hurting world, while using present tools and anticipating yet-to-be-developed technology.

Broadcast Venues
• Hundreds of radio stations, including the LifeTalk Radio and 3ABN Radio Networks
• On a growing number of television networks, including 3ABN
• Podcast platforms: Apple Podcasts, Google Podcasts, Stitcher, iHeart Radio, TuneIn, and more
• Social media: on our Facebook and YouTube
• On our website at www.vop.com
• On Roku 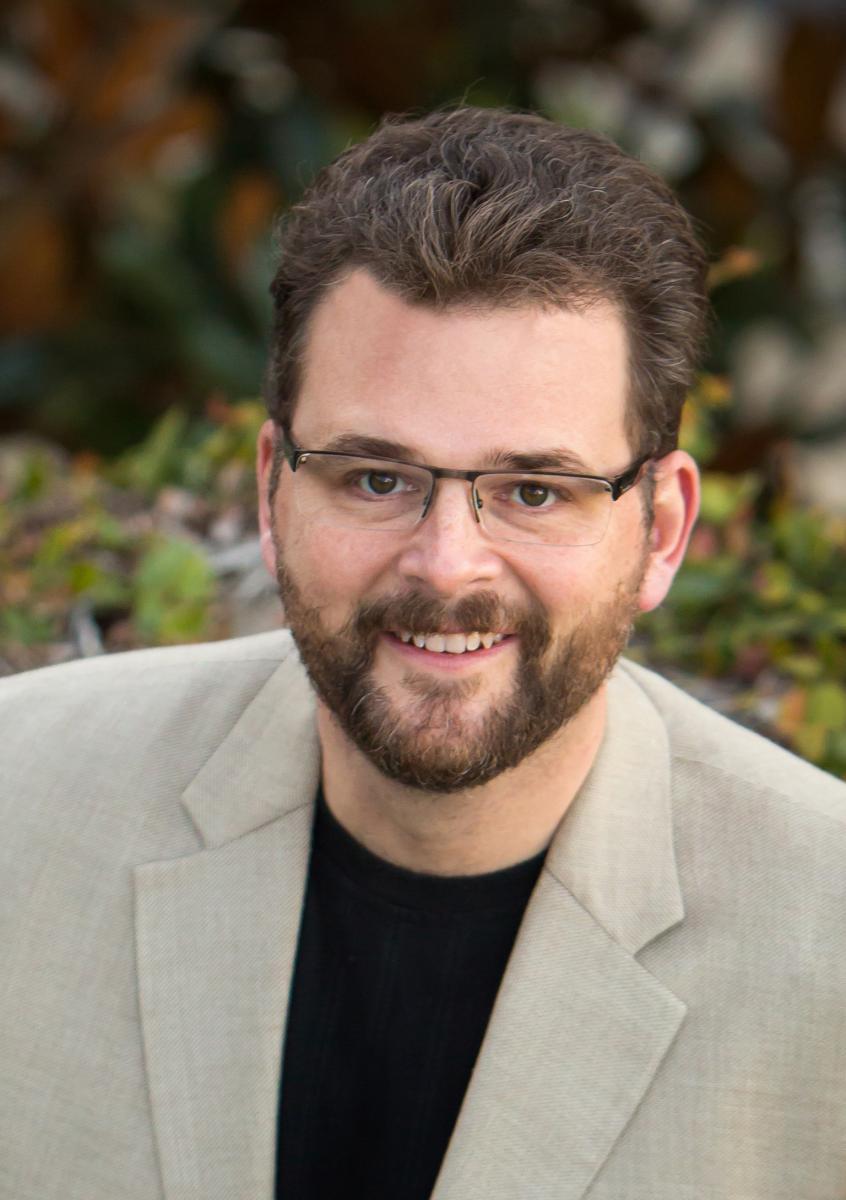 Pastor Shawn Boonstra is speaker/director for the Voice of Prophecy ministry. His broadcasts and books have been a source of inspiration around the globe, and over the years, his live events have been presented on every continent except Antarctica.

Each week, he hosts the Voice of Prophecy’s flagship broadcast, Authentic. The program seeks to pursue the existential questions of the human experience, providing biblical answers to universal questions and dilemmas.

He also traverses the globe to hold live meetings, including his Revelation Speaks Peace series, which reveals that prophecy can be understood and that it ultimately points to the hope we find in Jesus. He has held this series in places such as Rome, Portland, Phoenix, Andhra Pradesh (India), Los Angeles, Indianapolis, Minneapolis, Seattle, Denver, and Raleigh.

Shawn is also spearheading the Voice of Prophecy’s effort to provide local churches with resources and training to make their community outreach even more effective. His most ambitious project to date has been Discovering Revelation, which takes the prophecy seminar Shawn has meticulously crafted during his nearly 30 years in ministry and offers it to local churches, complete with custom graphics, scripts, and notes.

In addition, events such as The Serpentine Prophecy, Final Empire, Shadow Empire, A Pale Horse Rides, and The Appearing are approaching Bible prophecy and issues like religious liberty from new angles. And many churches choose to follow up these events with Bible studies through the ministry’s Discover Bible School, which has seen more than 1 million graduates and is the largest Bible school in the Adventist Church.

The ministry’s reach extends worldwide, and current projects include various outreach programs in Myanmar and a rehabilitation home for young girls who have been the victims of human trafficking in India.

Prior to coming to the Voice of Prophecy in 2013, Shawn served as an associate ministerial director at the North American Division, where his role was to inspire, train, and equip pastors and churches for evangelism.

He currently lives in Loveland, Colorado, and enjoys any activity that gets him out of doors and into the mountains, especially when his wife, Jean, can join him.

Jean Boonstra is associate speaker for the Voice of Prophecy ministry and executive producer for Discovery Mountain. Jean is the creator and writer of the Bible-based adventure audio series Discovery Mountain and Discovery Mountain Vacation Bible School program. She is a prolific writer, including authoring eight books in the Adventist Girl series, which shares history through the eyes of young girls.

Jean has a passion for telling people about Jesus. As a university student, she attended a series of evangelistic meetings in Victoria, B.C. She fell in love with Jesus, and since that time, she and her husband, Shawn, speaker/ director of the Voice of Prophecy, have followed God wherever He leads.

As a pastor's wife, and mother of daughters, Jean is deeply committed to encouraging women. She believes that each woman is uniquely equipped to serve God, and is called by Him for a purpose. Jean is a frequent speaker at women's retreats across North America.

Jean and Shawn make their now empty-nest home in Colorado.

Do you have a heart for ministry? Then the Voice of Prophecy wants to hear from you! Visit our Jobs Page to learn more.