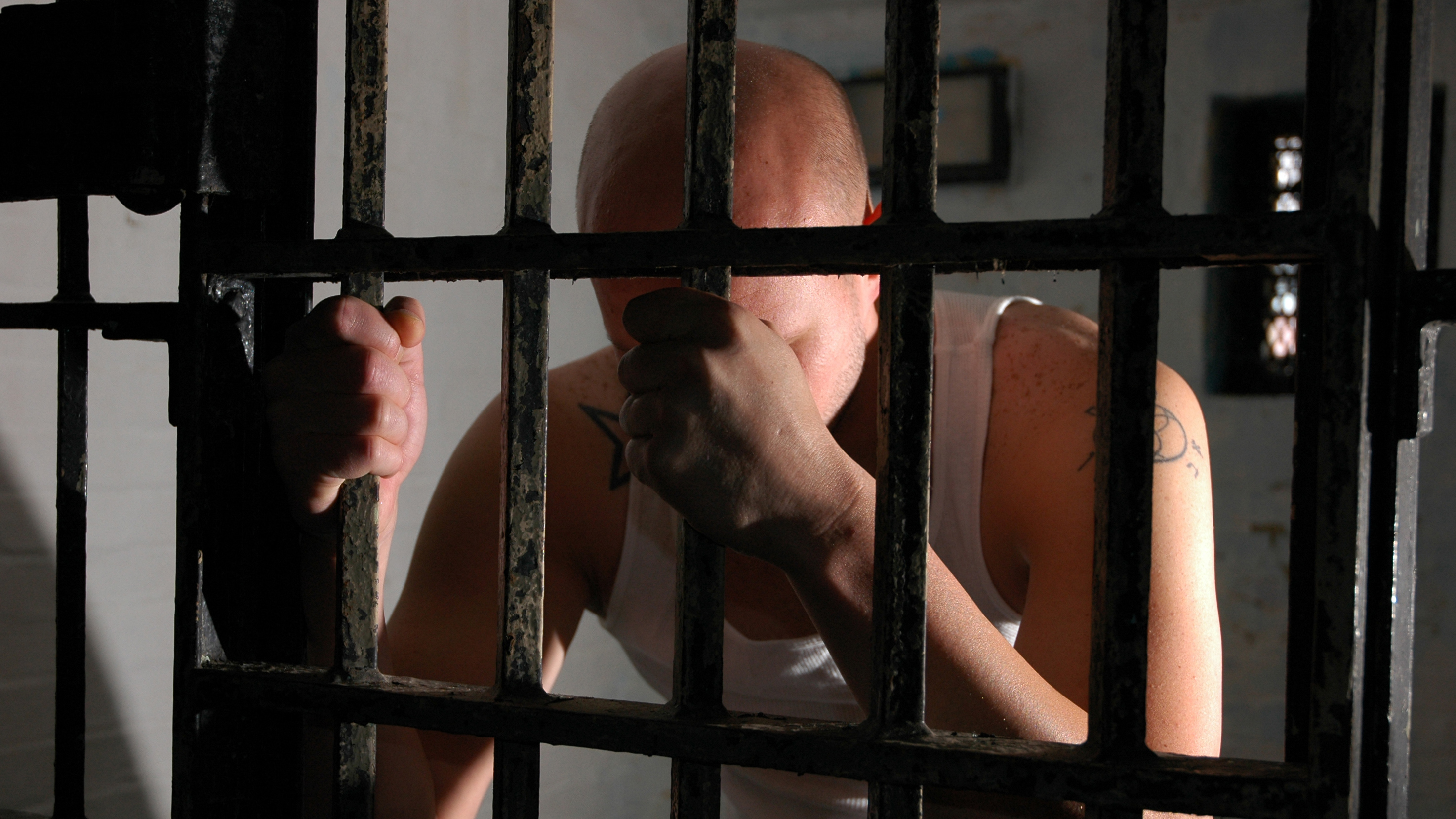 Dear Bible Instructor, it’s such a delight to hear from you. Thank you so much for your words of encouragement. I’m more than grateful. Dating back to your first note, you wrote “you have a story of redemption to share. I know God will use you and I can’t wait to see how….” What prompted those words from you? I asked you that, because, yes…my sister, God has been using me, in the same manner He used Paul – to spread the Word and to deliver His will to these young men who only seem to act tough because of the environment we’re in (Attica).

But, God had other plans. Upon my return to the facility, I was tossed in the “Box” – solitary confinement – for my role in the uproar. See, my friend, what we think our purpose is, may not be the true purpose until actions, events, and circumstances lead us to that Truth. And, it is often in our darkest hour, an hour when we think we should give up because the forces arrayed against us are so mighty and powerful and these forces look as though they have completely overwhelmed us. It is in THAT hour that our greatest opportunity for triumph is waiting right there for us to discover.

And so, it was in solitary confinement, with my face wrapped up like a mummy, that I made an announcement to the gang members in the “Box” with me. “After 20 years of my life in this gang, I’m retiring. I don’t care about a position, I don’t care about status, I’m done!” No one expected that from a man who did nothing but promote violence, joining the gang at 13-years-old, right after my mother died and banging for 20 years. I was tired, and people would just have to respect my decision because the rearview mirror was gone and I wasn’t looking back. I picked up the Bible and found what I was looking for. That was twenty years ago.

My past isn’t something I’m proud of, however, one of the things I’ve learned from studying the Bible, is God has a plan for each and every one of us.

Since creating my PMA (Positive Mental Attitude) class, I’ve encouraged five gang members to drop their gang flags and pick up the Bible. I’m proud of those brothers. I’m also glad you suggested I read the story of Joseph, because now I can share my insights with the brothers in here and show them that when we’re faced with challenges we don’t understand, when the storm comes – because it will, but when it comes we all can be a Joseph and trust in God’s plan.

Please pray for me and the brothers in here, as I pray for you and the entire staff at the Voice of Prophecy. In addition, I’ll make it my business to pray with you all ever Thursday at 8 a.m.