The Pursuit of Who You Really Are

In Authentic, the flagship television and radio program of the Voice of Prophecy, Pastor Shawn Boonstra pursues the deepest questions of human existence. Check out the most recent episodes below. 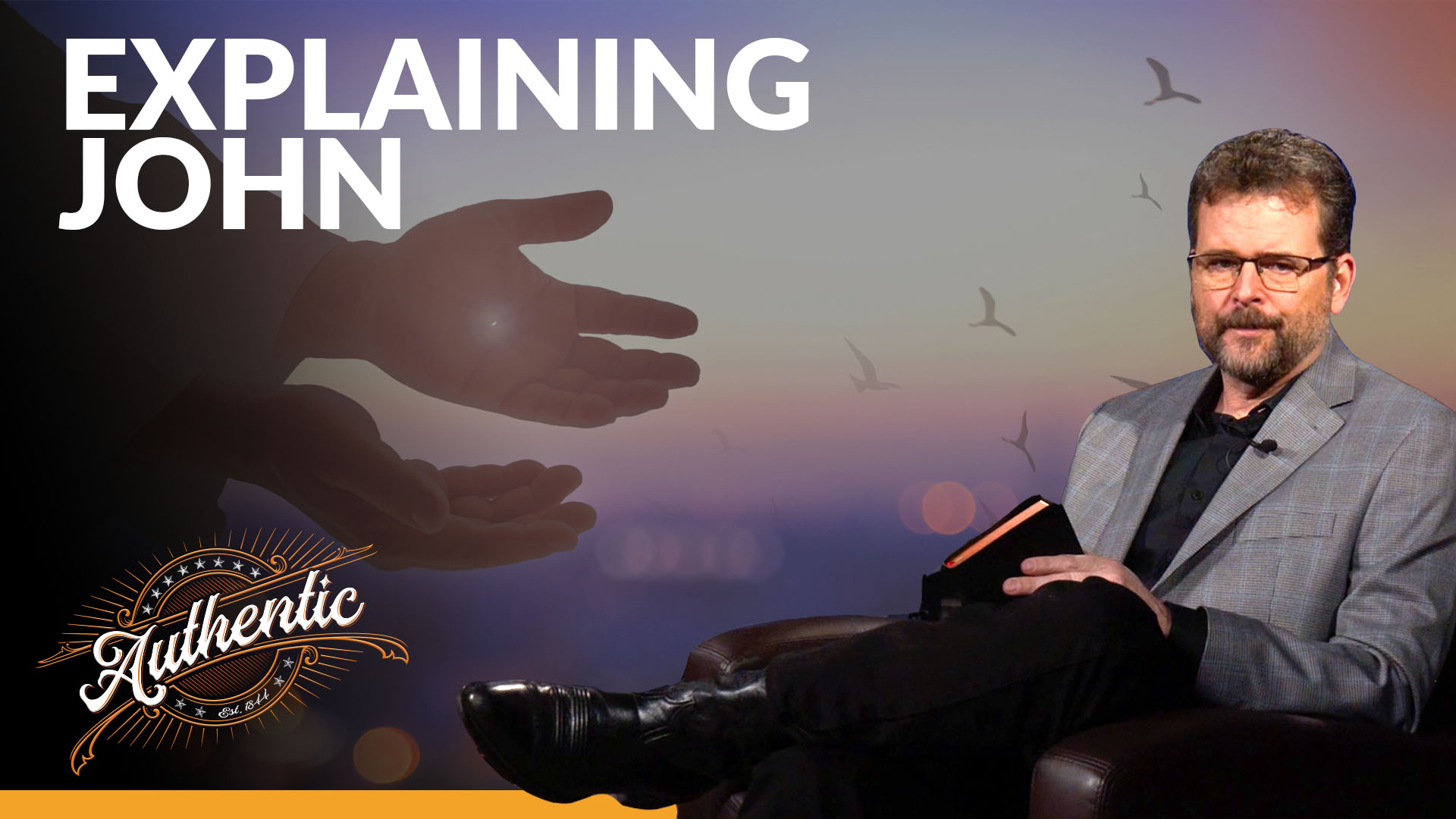 Some critics believe the deity of Christ was a concept invented years after Jesus at the Council of Nicaea. But the gospel of John says otherwise, claiming that Jesus was God from the very beginning—even before God created Earth. And AUTHENTIC host Shawn Boonstra says John talks about everything in a way no other gospel writer does.

This is the final part in a five-episode series called "The Four Witnesses." 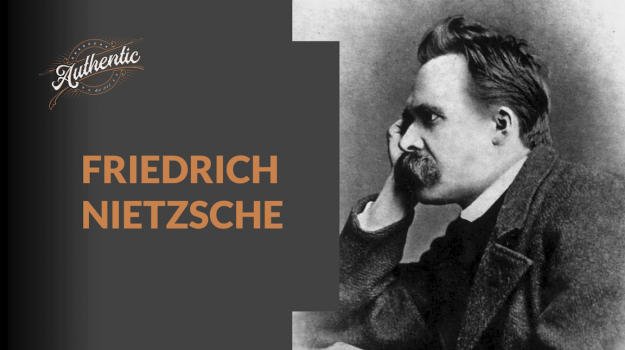 The Will to Power

We're talking about a guy who thought he was so important that the world should've started counting time from his birth instead of Christ's. Shawn Boonstra explores how German philosopher Friedrich Nietzsche hugely impacted how the world thinks today. 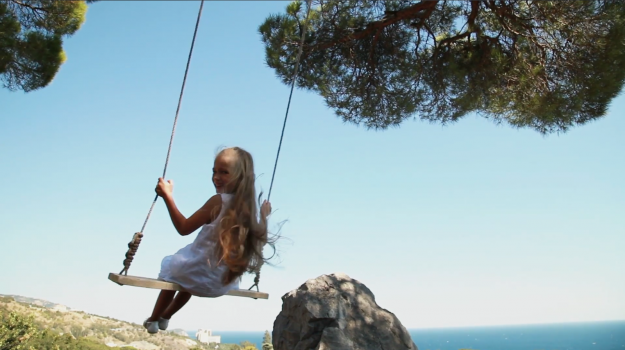 Aliens. Are they real? Why do people even care? Turns out there is a reason -- something deep inside that makes us feel like we're not alone in the universe. Shawn Boonstra explores that feeling. 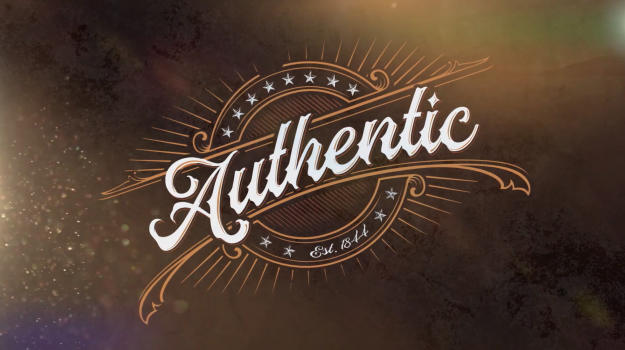 It's Greek to Me

The Greeks made philosophy a way of life for all of us, so much so that it is still the framework of our civilization. Shawn Boonstra looks back thousands of years to a time when people started asking all the right questions.