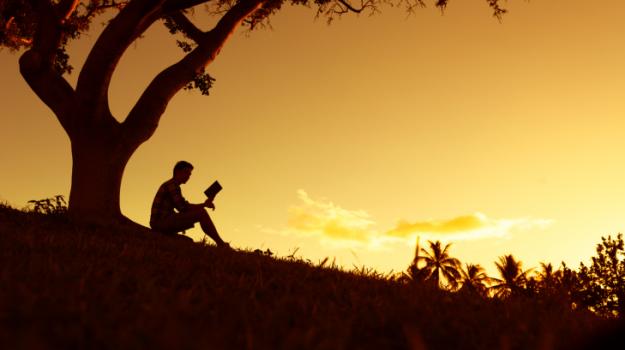 Be Still and Know

I was reading about George Whitefield and found that he would read his Bible and pray over every line. He felt that it was important not to speed through the Scriptures. Instead, he would take his time allowing God to reveal to him the lesson that He would have him learn pertaining to the passage. Later, George Müller read about Whitefield’s Bible study practices and adopted this method of Bible reading. Both men claimed that they would learn more of the Bible and of God in one sitting than they had in previous months. As I read these accounts, I felt a burning in my soul to follow suit. 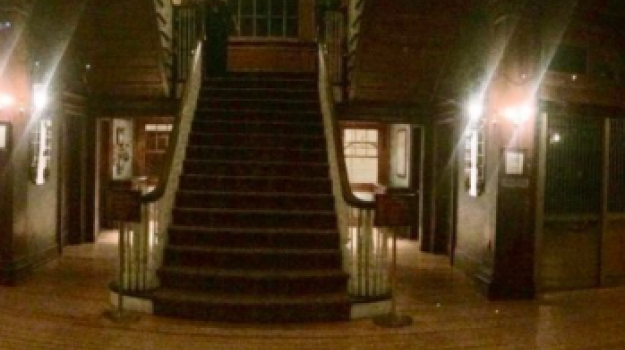 If you look carefully, there's a shadowy humanoid figure, said to be a woman, standing at the top of the staircase. Some people believe there's a shorter figure to her left, peeking over the railing. 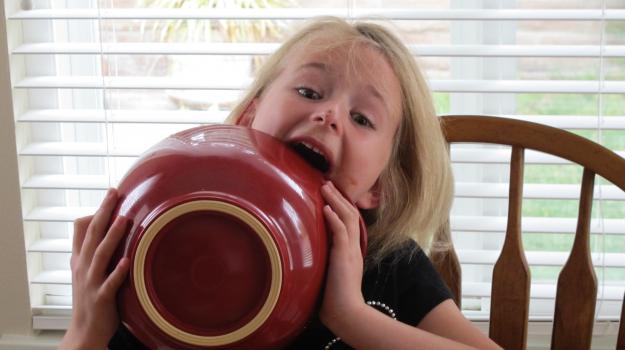 Several years ago while at another ministry, it was suggested that I write a couple of television scripts and a booklet about parenting. It seemed logical, I suppose, since I was then in the weeds of parenting a four-year-old and a six-year-old. A preschooler and a first-grader. I was at the stage of parenting where my world revolved around filling sippy cups, driving kids on field trips and tackling endless mountains of laundry. I agreed to the project but it never felt right. I may have been snowed in by the duties of parenting, but that didn’t mean I had a clue about what I was doing. 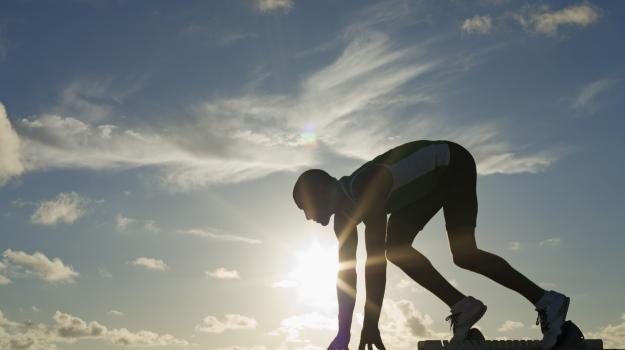 He stormed to an unexpected 400-meter gold medal win and took bronze in the 200-meter final. The stage was set for him to become a sporting celebrity, but instead, he chose to become a missionary to China. In 1943, Japanese occupation forces ordered hundreds of American and European “enemy nationals,” including Eric Liddell, to an internment camp in China’s Shantung Province. They had to endure months of boredom, frustration, overcrowding and fear. 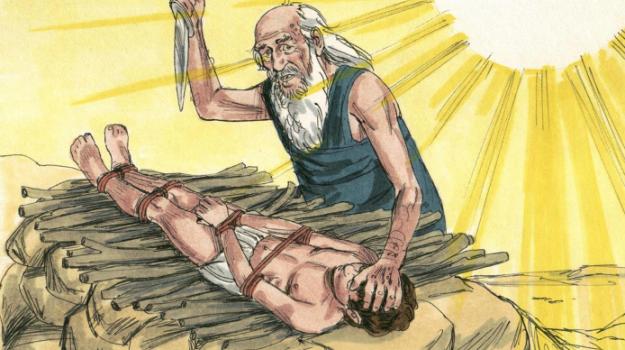 The concern is valid. I’ve wrestled with the same question in the past. I’m relieved that God stopped Abraham from committing such a heinous act. However, this does not change the fact that He requested it. It also does not change the fact that Abraham obeyed. What kind of God would ask for a human sacrifice? And what kind of man would willingly lay his son on an altar and raise the knife fully intending to come down with it? 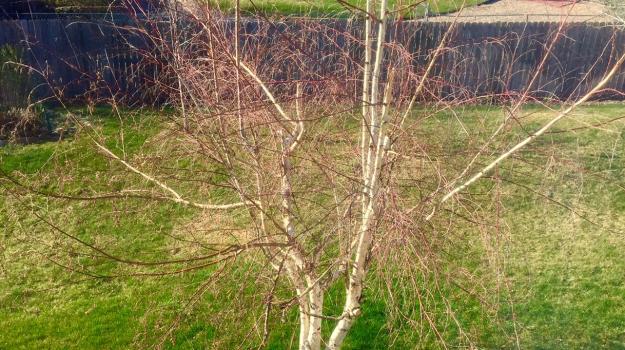 The dead tree in my backyard has kind of a stark beauty that makes me reluctant to cut it down. The other morning, as I looked out of my bedroom window at the newly-greening lawn behind my house, I noticed that the tree wasn’t as ugly as I had remembered. True, there are still no leaves, no hope of new life. But the white bark, the red-tipped branches, and even the dead brown patches on the trunk looked oddly attractive with the living lawn as a backdrop. 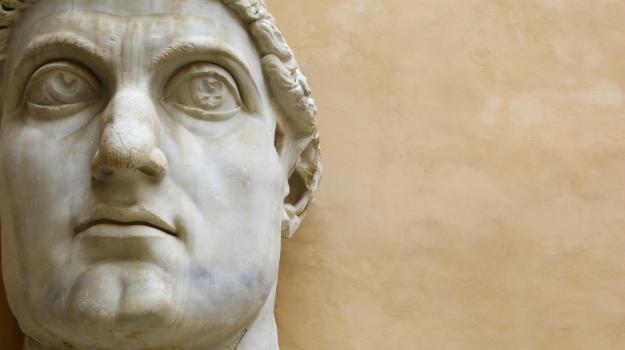 In ancient Rome, the color purple was derived from Murex seashells and was, therefore, the most expensive dye available. This inky coloring was reserved for the cloth that would be stitched into clothes for the emperor and senators. And senators had limited access. They were allowed to wear some purple clothing, but if anyone dressed completely in purple, it was considered treason. Treason was punishable by death. 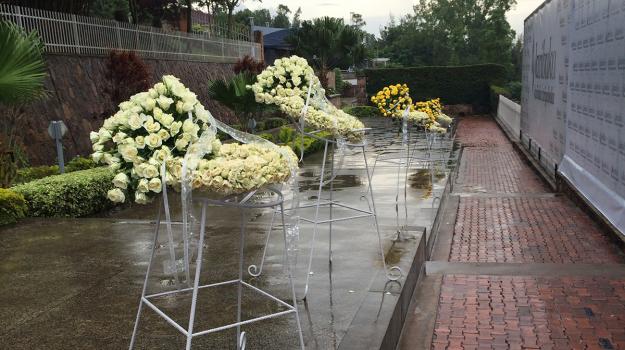 In April 1994, just 22 years ago (does not seem that long ago, does it?), years of underlying tension broke loose in uncontrolled violence. Ancestral bloodlines—Hutu or Tutsi—were your “ID Card” to live or die. The Hutus turned on the Tutsis and through the use of machetes, guns, and other means, slaughtered almost 1 million people.