Be Still and Know | Voice of Prophecy 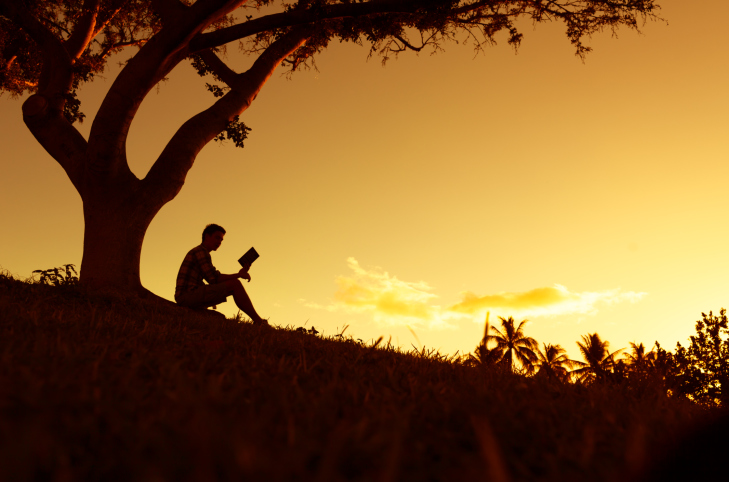 Be Still and Know

Several years ago, I received a spiritual boost from a class that I took on the history of Christian spirituality. I’ll admit, I was a bit hesitant coming into the class. But, eventually, was blown away with the content. For the period of a month, I reviewed faith stories of the great men and women of old and learned of their spiritual struggles, how they attained victory and how God was able to use them in powerful ways. There were so many lessons that I could not hope to share them in one blog. However, I would like to share at least one.

I was reading about George Whitefield and found that he would read his Bible and pray over every line. He felt that it was important not to speed through the Scriptures. Instead, he would take his time allowing God to reveal to him the lesson that He would have him learn pertaining to the passage. Later, George Müller read about Whitefield’s Bible study practices and adopted this method of Bible reading. Both men claimed that they would learn more of the Bible and of God in one sitting than they had in previous months. As I read these accounts, I felt a burning in my soul to follow suit. I determined to at least give it a try.

I woke up early for my morning devotions, said a short prayer and sang a few songs. After asking God to clear the cobwebs out of my mind and to focus my thoughts, I picked up the Bible. I thought about where to start reading and felt impressed to begin in the gospels—Matthew chapter 1. Totally forgetting the content of Matthew chapter 1, I enthusiastically turned the pages to the text with great anticipation about what the Lord was going to show me. My excitement lasted but a short time. I opened to the first chapter of Matthew and was greeted by a geneology. What this meant for my morning worship struck home rather quickly. I stared at the pages and cried out, “Lord, you’ve got to be kidding me! Do you really expect me to pray over every line of the begats? What can I possibly learn about one person giving birth to another?” 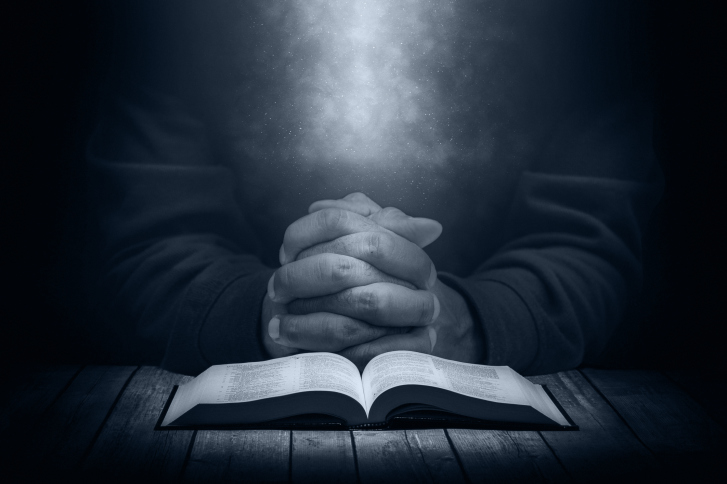 However, I was determined. As mentioned previously, I had been reading these great stories of faith and God’s leading along with how the Lord poured out His Spirit to so many over the ages. I yearned to have this type of experience with God. So I committed, if these men were willing to endure the painful agony of praying over the begats, so would I. I did decide to modify it a bit. Instead of every line, I would pray over every verse. The first verse was agonizing. I did not know what to expect. Was I supposed to, all of a sudden, be struck with some epiphany? Did I have to wait 10 seconds or a minute or more before I went on? By now, I had been on the first verse for what felt like an eternity (probably two minutes). I felt a little frustrated because I was not getting some supernatural revelation. I gave up on verse one and moved to verse two.

I can’t explain exactly how it happened. Suddenly, I came up on something that I had not seen before. I put a marker on the page and quickly turned to another section in the Bible that spoke of that particular individual. I rapidly read through the story so as to be reminded of the details. I returned to Matthew with a newfound desire and great anticipation of what I would find in the next verse; again, a verse or two down, something else I had not seen. Similarly, as I had done previously, a marker went in Matthew and I fanned the pages of the OT looking for the study of the next individual—and so it went until I had read the entire section of the genealogy of Christ. What a tremendous blessing.

It has been several years since I began reading the Bible this way. As Whitefield and Müller testified, I learn more of Jesus and the Word in one sitting than I’d learned in months of previous Bible study. I have found that the words of the Psalmist are full of truth and power: “Be still and know that I am God. . .” (Psalm 46:10) And again, In Psalm 107:29, we read, “He calms the storm, so that it’s waves are still.” I would encourage all to not be so rushed. It’s not about quantity. Think more in terms of quality and see how God will open the storehouses of heaven’s knowledge and give you more than you can handle.