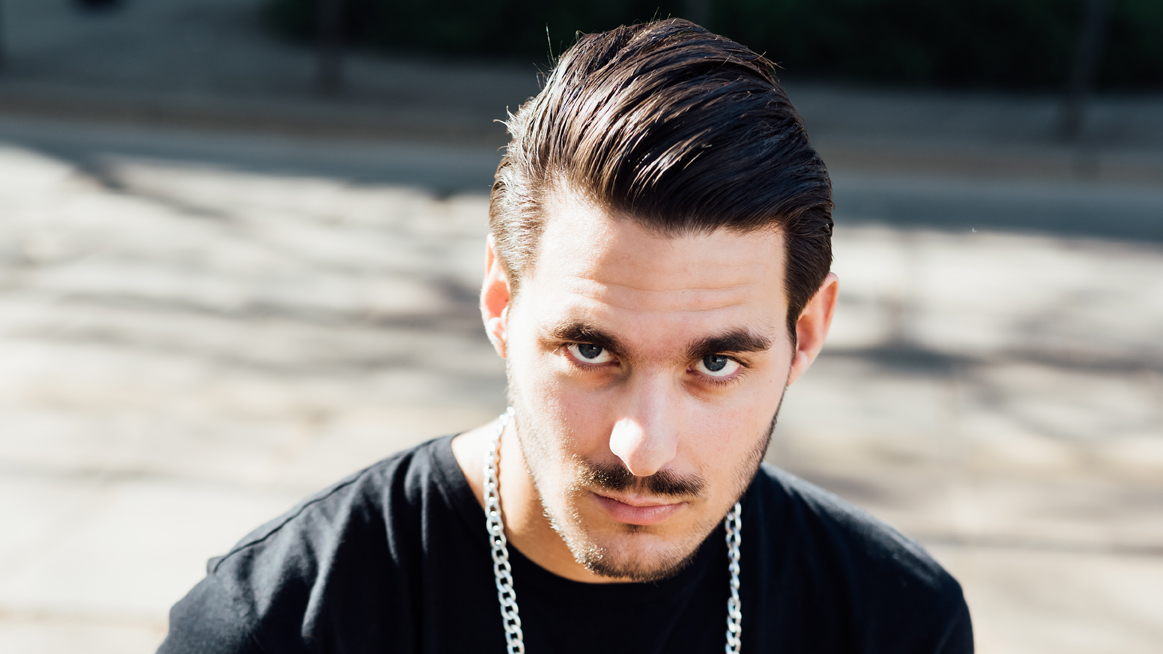 Hello! My name is Eddie. I’m 34 years old and currently a guest of the Texas Department of Criminal Justice. I’m serving a 10-year sentence for manufacturing/possession/distribution of a controlled substance.

Okay, so let me back up some. I have been a believer in Christ since I was 16 years old. But, at age 18, my grandfather passed away. I was angry at God and rebelled. I started studying the occult, which led me to the Church of Satan. I started practicing magic and soon was lost in the dark arts. Then I married a woman who was Wiccan.

We had a rocky relationship and drugs and alcohol fueled our anger and rage. Satan ruled our lives. I wound up in prison and we divorced. I felt like blaming God for my misery. I continued using drugs and eventually started selling them to supply my habit.

Once out of prison, I was homeless and lived in my car for three years. I traveled the country being a bum. I would panhandle to make gas and food money. I’m ashamed of the way I was living.

I met a homeless woman who began talking with me about God, but I really didn’t want to hear her. However, I fell in love with her and her words were starting to sink in. Then my mother died. I fueled my pain with dope and alcohol. We separated and that sent me into a deeper depression.

Soon my grandmother died and I decided to find my ex-wife just to feel some hope again. She was in Mississippi and was prostituting in motels with connections she met on the Internet. She wanted to leave that life, but she had a pimp who would not let her leave.

I was trying to help her and begged her to run away from it all and come with me. About this time, I received word that my dad was in a coma and not expected to live. I had hated this man! He beat me. He abused me physically, mentally and sexually. I don’t know why, but I just had to go back to Texas to see him before he died. I needed to forgive him.

I begged my ex to go with me but she would not leave her mother. She told me to go and that she would be there waiting for me when I got back.

I made it to the hospital in Texas three hours before my dad died. While there at my father’s funeral, I received a call from my ex’s mother in Mississippi telling me my ex had been murdered in a sleazy motel room.

My whole world fell apart! In less than three years, I had lost my mom, grandma, father, and the woman I loved. I couldn’t deal with my life. I went on a major drug binge—using and selling—and that led me to the arrest I am currently paying for.

While in the county lock-up, I finally prayed to God for the first time in over 17 years. I repented and asked for forgiveness for years of sins. I realized I had never read the entire Bible. So, I read the entire ERV (Easy-to-Read) version in five months. Now I am reading the NKJV Study Bible. I do multiple Bible Studies and I love yours! They have awakened me to what has been missing from my life. I want to find a Bible college where I can get a theology degree and become an ordained minister. I currently help fellow inmates study the Bible. But I know that there are so many more I feel I need to reach!

Thank you for your Bible Studies, letters of encouragement, and prayers you all have sent me. I love it! It has saved my life eternally!