7 Times Jesus said "I Am" | Voice of Prophecy 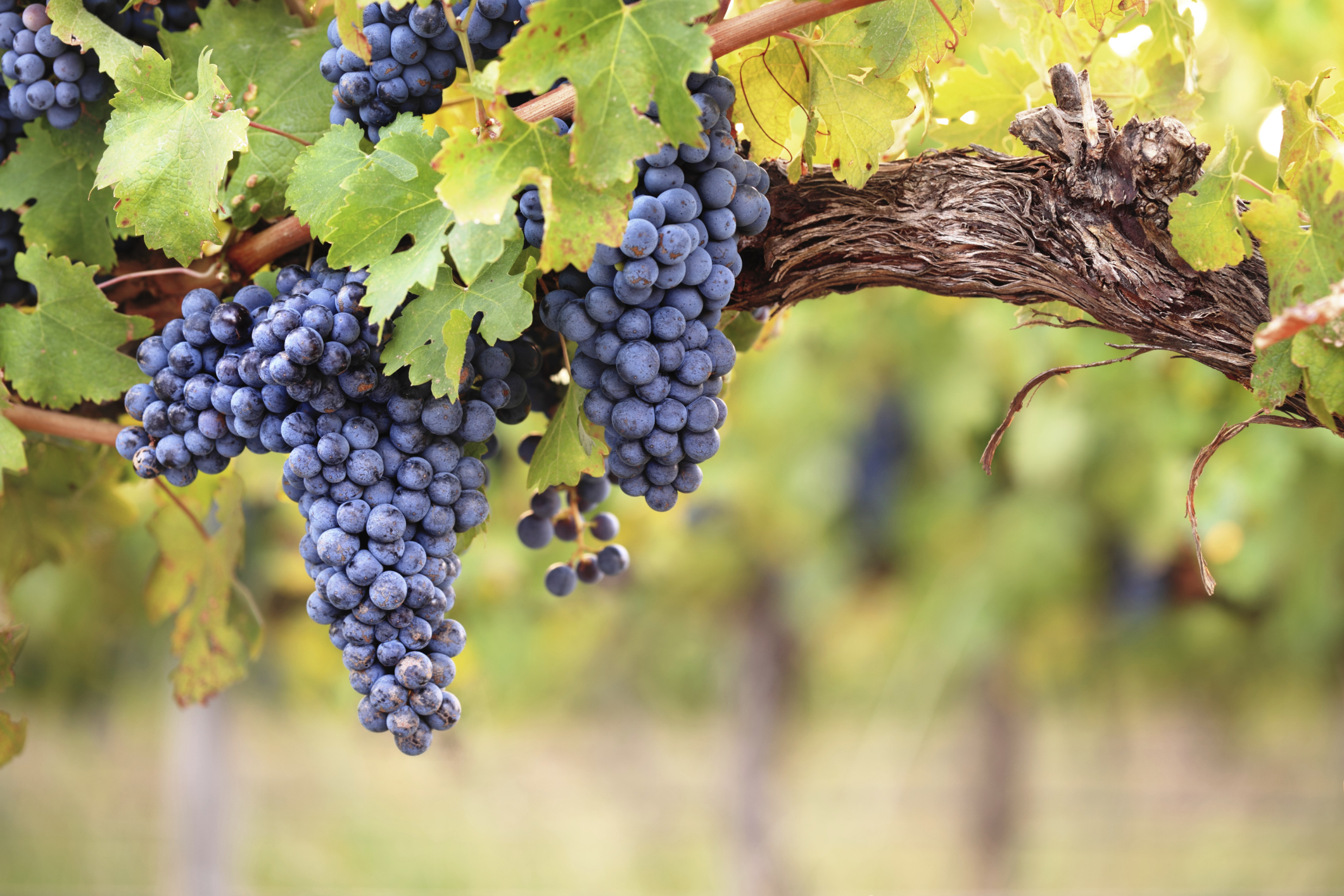 As a child, I spent many pre-dawn hours at the pool swimming lengths. Long hours of front crawl, back stroke and always a few clumsy meters of butterfly (not my best stroke). I loved the peaceful repetition of gliding through the water and seeing my form and speed improve with practice. Repetition creates a better athlete and musician, and solidifies a point in writing and speaking.

In the Gospel of John, an all-important phrase, spoken by Jesus, is repeated seven times. Jesus repeats the words “I am.” In this repetition we see the fullness of His character.

The Bread of Life

Jesus spoke these words after a quiet night alone in the wilderness. He fled to this wilderness after the miracle of feeding the 5,000 men (and more women and children) with just five loaves and two fish. Following this miracle and these words, the people, somehow, still asked for a sign that they could believe in Him. After all, they argued, their ancestors had manna. Jesus assured them that although their ancestors were given manna, they were dead. He offered the kind of Bread that those who ate would never die.

Jesus, as the Bread of Life, offers each of us life everlasting.

Light of the World

Then Jesus spoke to them again, saying, "I am the light of the world. He who follows Me shall not walk in darkness, but have the light of life." -John 8:12

Jesus uttered these words to a group that witnessed an incredible scene. Teaching in the temple, a woman caught in adultery was brought to Jesus. As the accusers attempted to trick Jesus by asking if He thought the woman should be stoned, Jesus mutely wrote in the sand. The accusers evaporated and the embarrassed woman was set free with forgiveness and the admonition to turn away from the darkness. Now, turning to the remaining assembled people, Jesus tells them that He is the Light of the world.

Jesus, as the Light of the world, offers a choice between the darkness of sin and the glistening light of a life in His presence.

How does God describe Himself to His creation? In John 10, Jesus tapped into something familiar to each of His listeners—shepherding. Likely, the bleats of nearby sheep echoed behind Him as He spoke. Anyone sneaking into a sheepfold by any means than the door was not there legitimately. The only legitimate access to the sheep was through the door.

Jesus is that Door and He alone offers the true path to salvation.

Jesus is the Door and so much more. He is the Shepherd—the One whose voice the sheep know and trust. The Shepherd will protect and save the sheep at any cost.

Jesus, as the Good Shepherd, died to save each of us.

The Resurrection and Life

Jesus said to her, "I am the resurrection and the life. He who believes in Me, though he may die, he shall live. And whoever lives and believes in Me shall never die. Do you believe this?" -John 11:25, 26

Jesus’ friends, Mary and Martha, are distraught. Jesus has arrived too late—their brother Lazarus is dead. The grieving Martha hears Him say, “Your brother will rise again,” and she responds in faith, affirming that he will rise in the last days. But Jesus has other, more immediate plans for Lazarus.

Jesus, the Resurrection and the Life, will raise all who believe in the last days, just as He raised Lazarus.

The Way, the Truth and the Life

Thomas and the rest of Jesus’ disciples could not comprehend His leaving them. He warned them—on multiple occasions—but they could not seem to accept it. As they struggled with this, Jesus helped them to see the Father and to understand that they were one.

Jesus, as the Way, the Truth and the Life, is God, and is our only Source of salvation.

"I am the vine, you are the branches. He who abides in Me, and I in him, bears much fruit; for without Me you can do nothing." -John 15:5

As Jesus spoke, the vines hung heavy with ripened fruit throughout the region. His listeners understood the significance of the vine and the dependency the branches had to the source of nutrition and water.

Jesus, as the Vine, is our Source of life—life today and everlasting life.

The Gospel of John records this repeated phrase “I am” seven times. Each repetition adds another layer of understanding of His character until we see His form perfectly.