The Witch of Endor | Voice of Prophecy 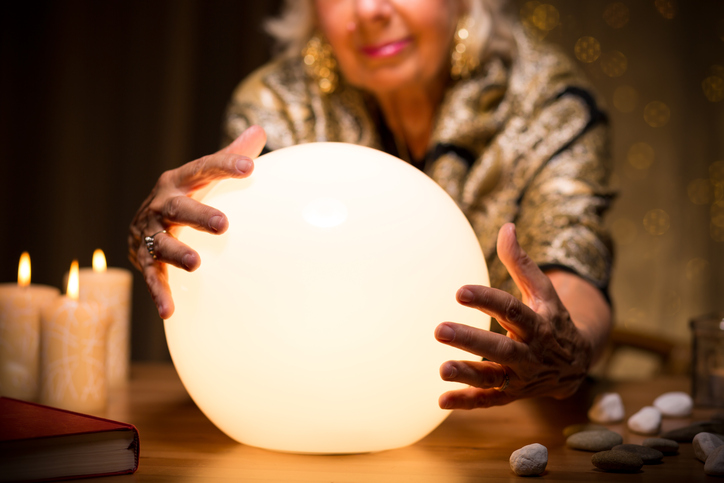 The Witch of Endor

The Philistines had marched against Israel and camped in Shunem. King Saul made ready for battle positioning his men in Gilboa. However, when Saul saw the opposing army, ". . . he was afraid, and his heart greatly trembled." (1 Samuel 28:5) Apparently out of desperation (Saul didn't seem to be too concerned about what the Lord thought before this incident) Saul sought council from God—but, to no avail. First Samuel 28:6 states, "The Lord answered him not, neither by dreams, nor by Urim, nor by prophets."

What would you have done if you were in his shoes? The book of Jonah tells a story of God declaring to Nineveh that they would be destroyed in 40 days. Nowhere in the text does it indicate that they had the option to repent. Clearly God had passed judgment on the wicked city and its destruction was inevitable. Or was it? In response to the startling news, Nineveh’s king did something radical. He stepped off the throne and put on sackcloth and ashes. He then commanded that all in the city do likewise and declared a fast for man and beast. They were not to eat or drink! What is striking about the story was his reason for such drastic action. He had no guarantee that God would forgive and relent. Yet he said, "Who can tell if God will turn and repent, and turn away from his fierce anger, that we perish not?" (Jonah 3:9) And sure enough, God changed His mind.

God was not happy with Saul because he had turned his back on the Lord. As a result, God had elected David to replace Saul on Israel's throne. Instead of repenting from his sins, Saul chose to persecute David in an attempt to secure the throne for his lineage. From all appearances, Saul had alienated himself so far from the Lord that there was no chance for repentance. But what if he would have behaved like the Ninevites? What if, like Nineveh’s king, Saul had humbled himself and declared a fast throughout the land? Would the Lord still have turned a deaf ear? Not a chance. John 9:31 says, "If anyone is a worshiper of God and does His will, He hears him." And in John 6:37, Jesus spoke these words: "All that the Father giveth me shall come to me; and him that cometh to me I will in no wise cast out." God refused to listen to Saul's prayer, not because He had already declared that He would take the kingdom from him, but because Saul's heart was corrupt.

"How do we know that for sure?" you might ask. Simple! First Samuel 28 records the rest of the story. Instead of humbling himself and his kingdom, he sought the council of a witch. In the cloak of darkness and dressed as a commoner, King Saul approached the witch of Endor requesting that she conjure up Samuel. His ruse was found out but this did not deter him. He insisted she bring up a spirit; Scripture records that she complied.

But who was it that Saul spoke to? Did the witch of Endor conjure up the dead spirit of Samuel? No. A close reading of the verses involved will reveal that it was not Samuel. First, notice in verse 14 that Saul has to ask her to tell him what she sees and its appearance. Once she informs him that it's an old man covered with a mantle, he understands it to be Samuel. Sounds a bit fishy to me. Secondly, and I believe the greatest evidence against identifying this apparition as Samuel, is found in verses 15 and 16. Ironically, the evidence lies in Saul's own words. Verse 15 records him talking to what he believes is Samuel. When asked by the apparition why he was summoned, Saul responds, "God is departed from me, and answereth me no more, neither by prophets, nor by dreams." Notice what he said about prophets. Saul said God does not answer me by prophets. This apparition replies in verse 16, "Wherefore then dost thou ask of me, seeing the Lord is departed from thee, and is become thine enemy."

If God would not answer Saul by prophets, what made him think he was talking to a prophet? The apparition all but says, "If God does not answer you by prophets, then what makes you think you are speaking to one now?" The fact that Saul understands that God will not communicate with him should put us on notice that God would not do so through a dead prophet, either—not to mention the fact that according to Scripture, the dead know nothing and rest in the grave until the second coming. On the night before his death, Saul sought council from a witch. This witch of Endor conjured up an apparition, but it was certainly not Samuel. Instead, it was a demon.

Again, you might ask, how do you know it was a demon? A study of the whole Bible will reveal that it could not have been anything else but a demon. Unfortunately, I don't have the space in this blog to study this in-depth. Nevertheless, I'll give a quick answer that should serve to dispel the belief that Samuel was brought up from the dead. First Chronicles 10:13-14 says this about the death of Saul: "So Saul died for his transgression which he committed against the Lord, even against the word of the Lord, which he kept not, and also for asking counsel of one that had a familiar spirit, to enquire of it; and enquired not of the Lord: therefore he slew him, and turned the kingdom unto David the son of Jesse." According to 1 Chronicles 10:13-14, whatever the witch of Endor conjured up, it was not of the Lord. So Saul sought out the spirit of Satan because he did not get an answer from God. Because of that, Saul was destroyed. 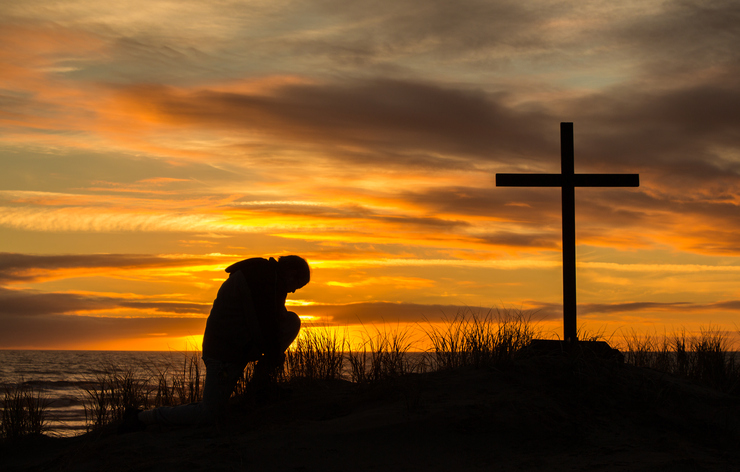 There are several lessons we can learn from this story. First, be patient. Don't take things into your own hands. "Wait on the Lord: be of good courage, and he shall strengthen thine heart: wait, I say, on the Lord." (Psalms 27:14) Secondly, demonic forces are not to be trifled with. "For we wrestle not against flesh and blood, but against principalities, against powers, against the rulers of the darkness of this world, against spiritual wickedness in high places." (Ephesians 6:12) Finally, never give up on the Lord. Never think that He will not take you back. Don't believe the satanic lie that you have gone too far. The love of God can reach the deepest of seas. Remember 1 John 1:9, "If we confess our sins, he is faithful and just to forgive us our sins, and to cleanse us from all unrighteousness."

For more information on this topic and others, visit us at www.vop.com and click on the Study tab.