Thoughts on the Megachurch | Voice of Prophecy 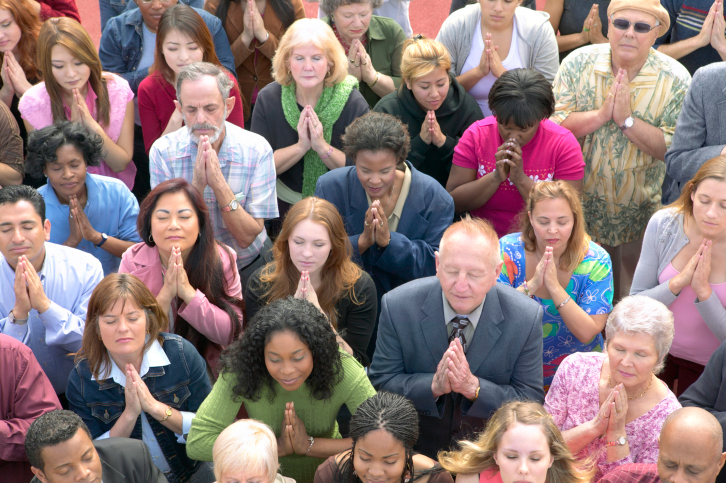 Thoughts on the Megachurch

I like massive church congregations. I suppose they appeal to my introverted nature; in a big crowd, I can be anonymous and keep to myself.

For the introvert, introspection is a huge part of worship and spiritual growth—we can't survive without it. We find a lot of social interaction draining, and disruptive to the world of thought.

According to some studies, roughly one-third of the public is wired this way, and western culture, since the early 20th century, has been decidedly extroverted. It's an uncomfortable culture for your introverted friends. Understand: when an introvert suddenly disappears from a social gathering, it's not because they don't like you, it's because they need to.

Massive congregations offer a prized degree of anonymity for my kind, and the late 20th century offered the rise of the megachurch.

Recent studies have demonstrated, however, that the megachurch phenomenon has been detrimental to organized Christianity overall. The theory? When you have thousands of people in a congregation, you're likely to assume that a lot of people means a lot of volunteers to do the heavy lifting at church. You're more likely to not become involved at all, because you don't have to. You're also more likely to attend church far less often, because you won't be missed.

As Daniel Schultz puts it in a recent Religion Dispatches article,  "…megachurches are where parishioners go when they want a great (big) youth program for the kids and not a lot of involvement for themselves."

Maybe the ideal solution, for those of us who love our tortoise shells, is a tiny church movement. :)