Taking Back Your Dreams | Voice of Prophecy 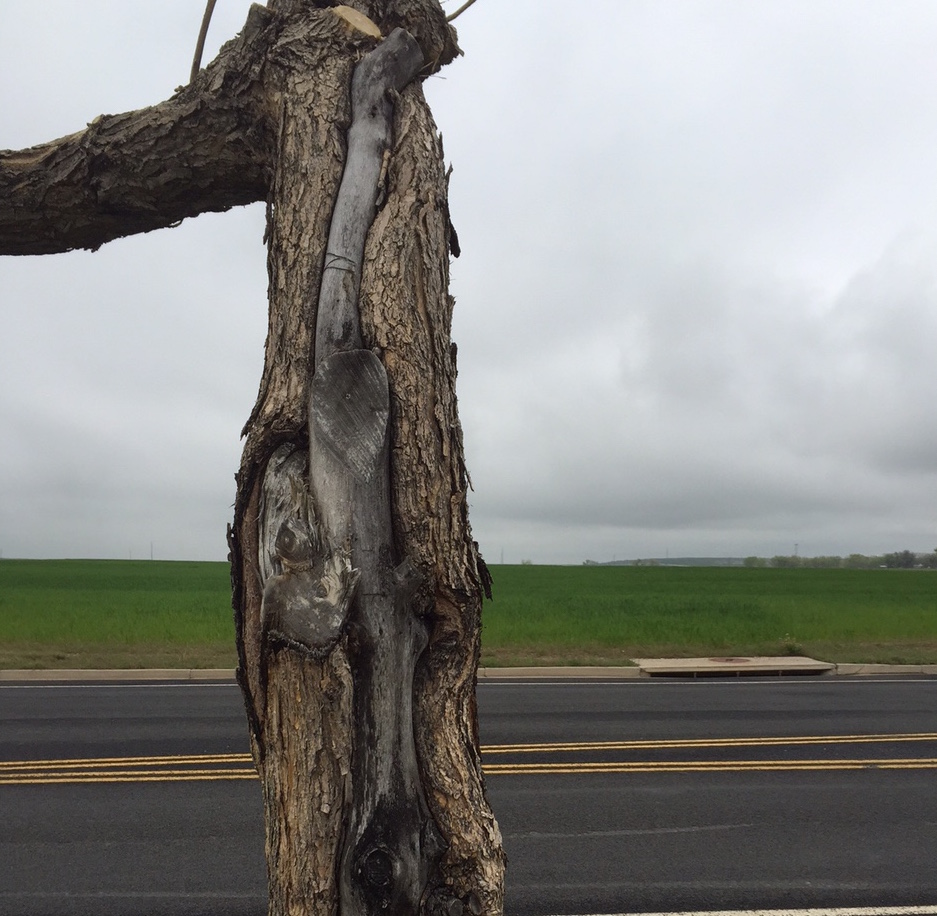 Taking Back Your Dreams

The tree was twisted, gnarled and rough. Someone had ruthlessly pruned back about half the branches, and it was ugly.

It probably didn't help that spring had not yet arrived; I tried to picture the tree with a full head of green leaves, but it didn't help. I was about to continue my walk when I noticed that the side of the trunk had split open, exposing evidence of a much younger tree that had been encased deep inside the coarse exterior over time. Was it an absorbed twin, or the younger heart of the same tree? 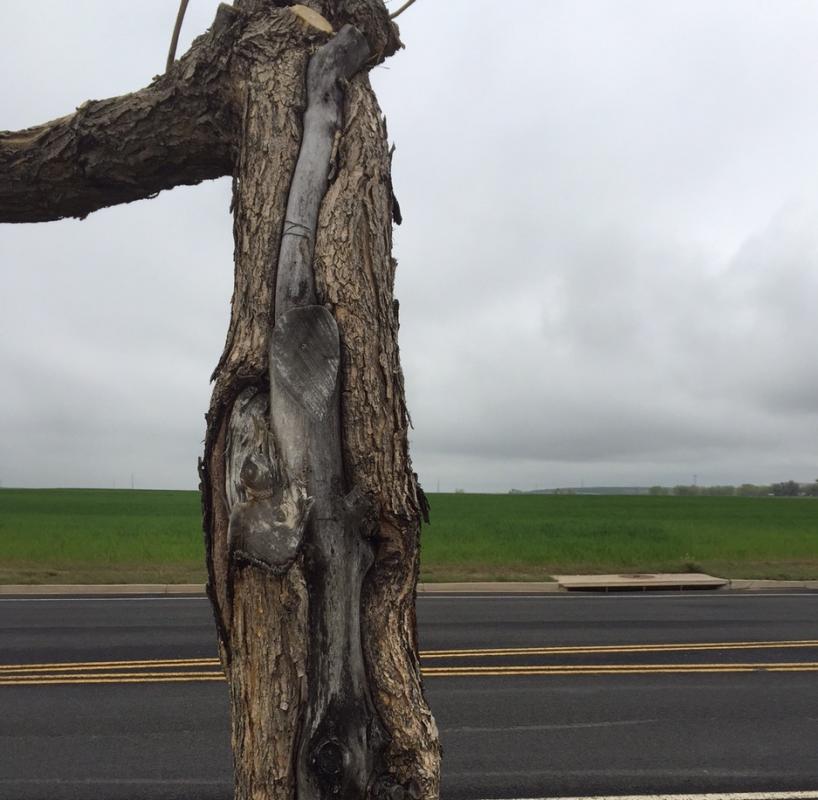 It was stunning. That's a lot like me, I thought. I have been forced to confront my sinful self enough times to know the truth: there is little about my fallen nature to recommend me to God. But somewhere deep under my weathered exterior lies a remnant of what I used to be. The same is true for you: no matter how many times you've been pruned, no matter how scaly and heavy your outward bark has become, the innocence and wonder of your childhood has not been lost. The real you is still in there somewhere, encased in the scar tissue of a hard life.

Nearly every man or woman with a rough exterior was once a starry-eyed idealistic child, convinced that life would be generous and kind. As the years progress, layer after crusty layer builds up over our dreams, snuffing them out slowly. Eventually, our shells become twisted, gnarled and rough.

But every so often—during those moments when we remember the freedom of childhood or we think about the promise of heaven—our rough exterior cracks and we catch a glimpse of what we once were. The real you is still there. The child isn’t gone; he or she has been put on hold until Jesus returns, when all of the coarse bark of humanity will suddenly peel away and we will resume the dreams God planted in our hearts when He first made us.

Do not worry. If you have Christ, you have not lost the essence of who you are, and you have not lost your chance to truly live. The real you, the one you set aside in order to cope with life, will have the opportunity to resume what you once believed life would be.

He has made everything beautiful in its time. Also He has put eternity in their hearts, except that no one can find out the work that God does from beginning to end. (Ecclesiastes 3:11)