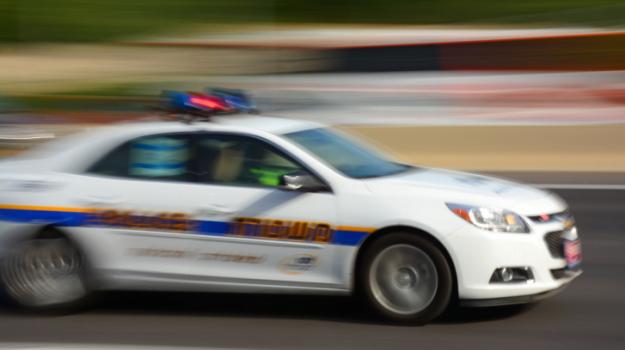 “Alex, you need to slow down, the roads are really icy!” "Yes dear," I responded. Actually, that’s not what I said. I’ll share my retort in a bit, but first, let me give the background. 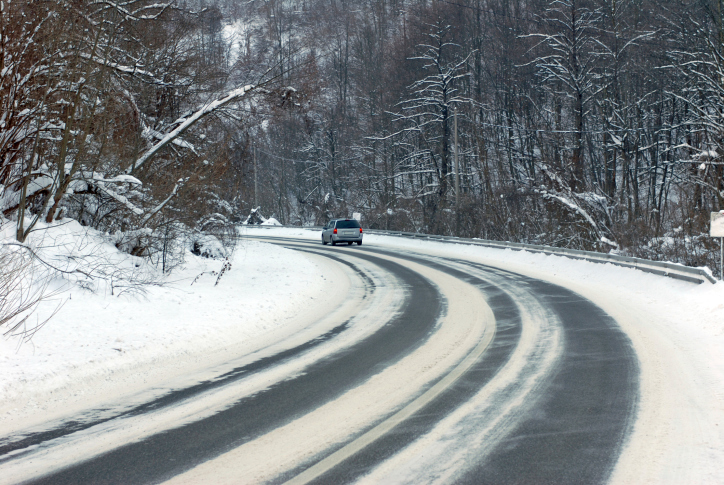 My wife and I were living in Tennessee. We had taken a two-hour trip down to the Chattanooga area and were on our way back home. The weather had turned for the worse and we were caught driving through icy conditions. We had made it to the stop sign approximately a quarter-mile from our home where our progress was delayed by a car accident at the intersection. A wrecker was working on getting the car moved, but I was growing impatient. In a moment of rash delirium, I decided that coming in from the other side would be much quicker—never mind the fact that we would have to descend a pretty steep hill.

I backed up, then cut off onto a side road. I recall feeling pompous—thinking that I had this under control and no wrecker was going to stop my progress. I have to admit, in my arrogance I was driving a bit too fast. Soon, we were on the downward, slippery slope. I could taste the comforts of home and was feeling quite victorious. That’s when she said it. “Slow down!”

"What?" I thought. I quickly snapped, "I know how to drive—I’m a trained defensive tactics driver!" 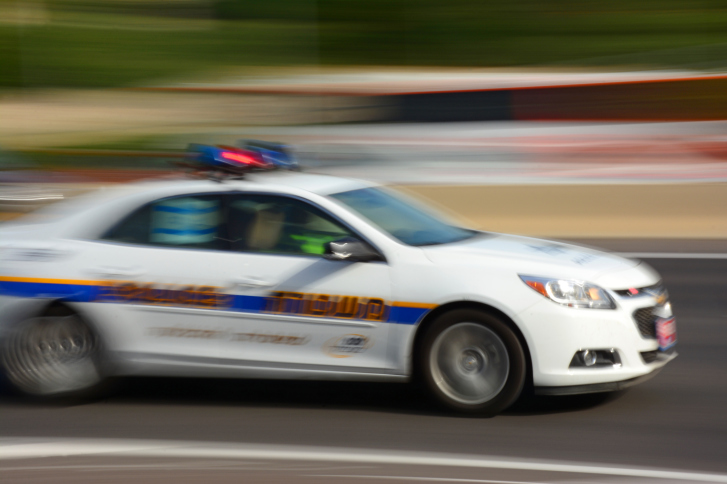 I was! At this point in my life, I had attended two police academies, gone through fire department training, and endured many hours of emergency vehicle drivers ed—not to mention the on-the-job training from countless hours spent behind the wheel of emergency vehicles. Notwithstanding, “Pride goes before destruction, and a haughty spirit before a fall." (Proverbs 16:18) The stinging rebuke was freshly dripping from my lips, when it dawned on me that I was going too fast to stop at the upcoming T intersection. Nearly without a break from my previous egotistical statement, I heard myself screaming, “Hold on, honey, we’re going to wreck!”

Wreck we did. I ran right through the stop sign, into the ditch, and onto a barb wire fence that left deep gouges from the front of the hood all the way to the back of the SUV. We finally came to an ungraceful rest after smashing head-on into a large tree (more than $10,000 worth of damage). Yes, that one has been hard to live down!

This morning, the snow and ice on my driveway made it nearly impossible to stop at the end of the road. Praise the Lord, His hand was there to protect me; I stopped just in time to see a car whiz by my front bumper. I could see the terrified look on the driver’s face, who would have rammed right into me in that there was no other place to go. As I drove to work, thanking God for His watch care, I was reminded of the story I shared above. The difference being that on that day, I was full of myself. Today, I was calm, collected and obeying the rules.

I was not speeding. I wasn’t texting or peeling a banana. I was not listening to the radio or even talking on the phone. I was simply driving down my driveway getting ready to pull out on the road. "So what happened?" you may ask. I could blame the snow or the condition of my driveway. I could even blame the car that went speeding by. After all, they should pay more attention, right? But I won’t; I’ll own this one. In fact, I realized this morning that my near-accident was my fault. To the onlooker, it would appear that circumstances were out of my control. But, in reality, I was not driving defensively. I was not paying close attention. I was not prepared for what would happen at the end of my driveway. Unprepared and unmindful as I was, when the emergency came, I was at the mercy of the repercussions. In my case, my truck was sliding into the road and there was nothing I could do about it.

Such was the case of the five unwise virgins in Matthew 25. This story is captivating in that nowhere in the dialogue are we told that the virgins had broken the law. In fact, the use of the word "virgins" indicates purity. In this parable, the virgins symbolize God’s end-time pure and holy people. From outward appearances, they are clean and without stain. They are not living ungodly lives. They are not rebelling or breaking God’s commands. Yet, when the bridegroom arrived, only five were allowed into the wedding. What happened?

Simple. Like my driving experience this morning, the five foolish virgins were living life unprepared and unmindful of their surroundings. They were not driving the Christian road defensively. Consequently, they did not make the necessary preparations or take the appropriate precautions. When the emergency arrived, they were found without oil and at the mercy of the repercussions.

"I don’t get where you’re going with this," you might say. That’s a fair statement. Let me restate it from another passage in Scripture.

"To the angel of the church of Ephesus write, 'These things says He who holds the seven stars in His right hand, who walks in the midst of the seven golden lampstands: "I know your works, your labor, your patience, and that you cannot bear those who are evil. And you have tested those who say they are apostles and are not, and have found them liars; and you have persevered and have patience, and have labored for My name’s sake and have not become weary. Nevertheless I have this against you, that you have left your first love. Remember therefore from where you have fallen; repent and do the first works, or else I will come to you quickly and remove your lampstand from its place—unless you repent."'" (Revelation 2:1-5)

Notice all the great things the church of Ephesus had done. From the outside, it appeared that they were righteous and walking in the light of God’s commands. And yet, the Lord said to them that they had let their guard down and forgotten to stay connected. In their frantic and zealous work for the Lord, they had forgotten the Lord whom they'd been working for and thus, on that final day, would find themselves unprepared. 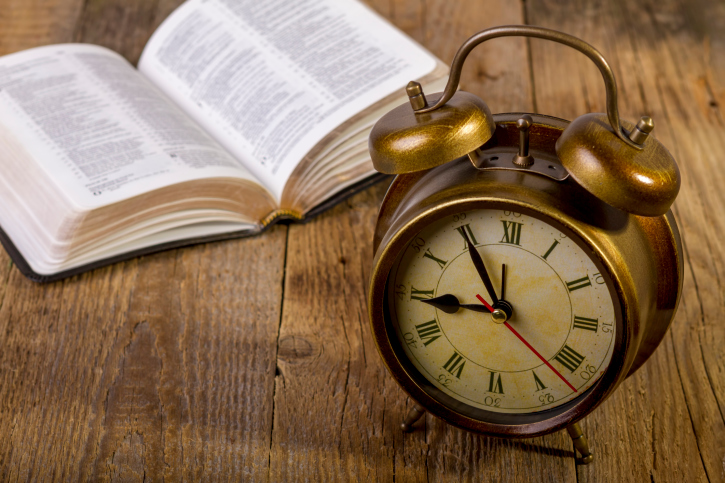 Here's the point: doing and saying the right things is not enough. Working for the Master is not enough. Keeping the commandments is not enough. All of those things are vital and should not be left undone. However, God would also have us live connected to Him and vigilant. Listen to the words of Christ in Matthew 7:22-23: "Many will say to Me in that day, 'Lord, Lord, have we not prophesied in Your name, cast out demons in Your name, and done many wonders in Your name?’ And then I will declare to them, ‘I never knew you; depart from Me, you who practice lawlessness!'"

We are to live this life defensively keeping in mind that Satan is like a roaring lion seeking to devour us. (1 Peter 5:8) In this great controversy war between good and evil, we cannot let our guard down for even an instant; we must stay connected. Further, it is imperative that we guard our eyes, ears, hearts, and every sense that we have. (Proverbs 4) If we do any less, when the major trials of life come, we will find ourselves on a slippery slope unable to withstand temptation.

“Watch therefore, and pray always that you may be counted worthy to escape all these things that will come to pass, and to stand before the Son of Man.” (Luke 21:36)