On the Other Half of the Mouse | Voice of Prophecy 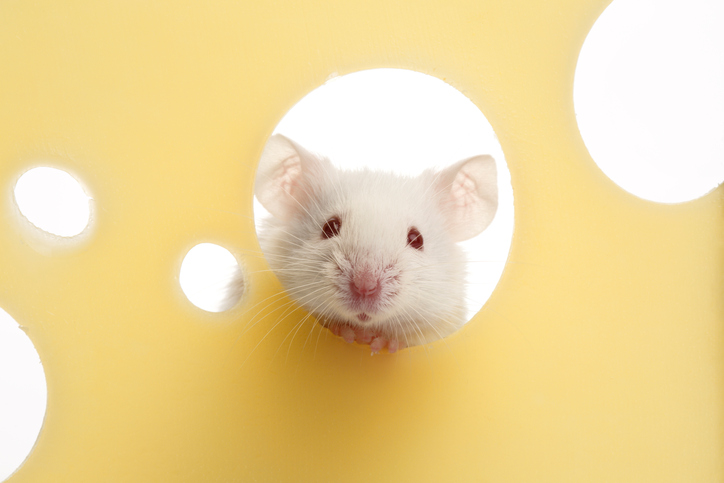 On the Other Half of the Mouse

This morning on my walk, I nearly stepped on a tiny grey patch of fuzz, which turned to be the remains of a mouse. Or to be more precise, half a mouse. His or her back half was completely missing. I know: a little grisly, but captivating nonetheless.

I found myself trying to imagine what had led to such a horrible fate. Had the mouse been attacked by a neighborhood cat? Maybe. But it seemed very strange to me that the cat would leave half a mouse behind. Perhaps the unlucky rodent had been tragically bisected by the wheel of a passing car or bike. I looked around in vain for the rest of the mouse; it was nowhere to be seen.

I can only guess what might have occurred, because I wasn't actually there. I have nothing but the evidence that something horrible took place and an overactive imagination to help me reconstruct the unfortunate incident . . . but I will never really know.

It's not unlike the way some people approach the inevitable discovery that our world can be a horrible place, complete with pain, suffering and untimely deaths. All that we can see is the way the world is now, because we weren't actually present when things went awry. Now that much of the western world has let go of its belief in God, most people are left guessing at why we experience pain.

We try to explain it in evolutionary terms: this is simply the way it is in a world that is working its way towards a better existence. The weak among us suffer and die; the genetically advantaged do a little better. It’s survival of the fittest, plain and simple. And of course, we also assume that because evolution is (somehow) moving upward and onward, eventually we will solve most of our greatest ills.

Others become despondent nihilists, telling themselves that life doesn't actually mean anything, and there is nothing to explain. We hurt, and that's just the way it is. Don't worry; when you die, it will all be over—forever.

We grope and scratch for understanding, but we are left to mere imagination because we weren't actually present when the original tragedy took place and the human race traded paradise for a horror show. But most of what we come up with is just that: imagination.

How much better to consult Someone who was actually there. I have read the philosophers and the poets extensively, and not one of them has ever produced an explanation that resonates as perfectly as the one presented by the God of the Bible.

There is a reason our world is broken, and there is a definite solution.  Take it from Someone who was there!