No Time Travel??? | Voice of Prophecy 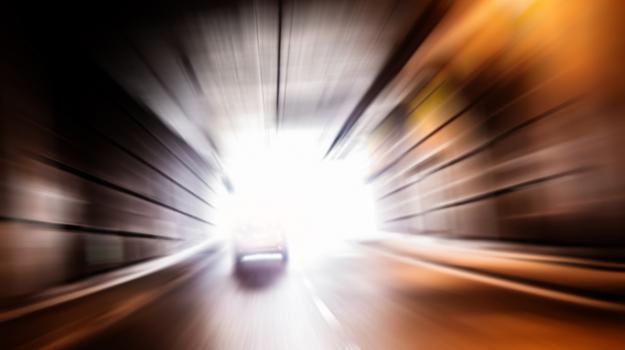 I do not pretend to be smarter than the accomplished physicists among us, but I beg to differ with a recent finding.

A recent study published in Physical Review Letters discloses the discovery of a new form of atomic nucleus. Unlike other nuclei (how often do you get to use that word in an article?), this one is pear-shaped.

If you have the right equipment handy, you might want to take a peek at some Radium-224 or some Barium-144. That's where you'll find it.

Until this discovery, it was assumed that the atomic world exhibited symmetry.  A pear-shaped nucleus, obviously, does not:

"This violates the theory of mirror symmetry and relates to the violation shown in the distribution of matter and antimatter in our Universe," said Marcus Scheck of University of the West of Scotland, one of the authors of the study.

It spells bad news for Doctor Who fans, and for those waiting breathlessly for the invention of time travel:

No time travel. I would also suggest the fact that nobody seems to visit us from the future also suggests that we aren't about to invent a time machine; either that, or the people of the future simply find our generation incredibly boring.

Here's where I differ: I do plan to travel through time. I've been promised an eternal ride into the future, for starters. I've also been promised a ride into the distant past, when God restores the world as He originally made it. It's a creation replay of sorts, and I plan to be there.

"Nevertheless we, according to His promise, look for new heavens and a new earth in which righteousness dwells." (2 Peter 3:13)