Love Your Enemies | Voice of Prophecy 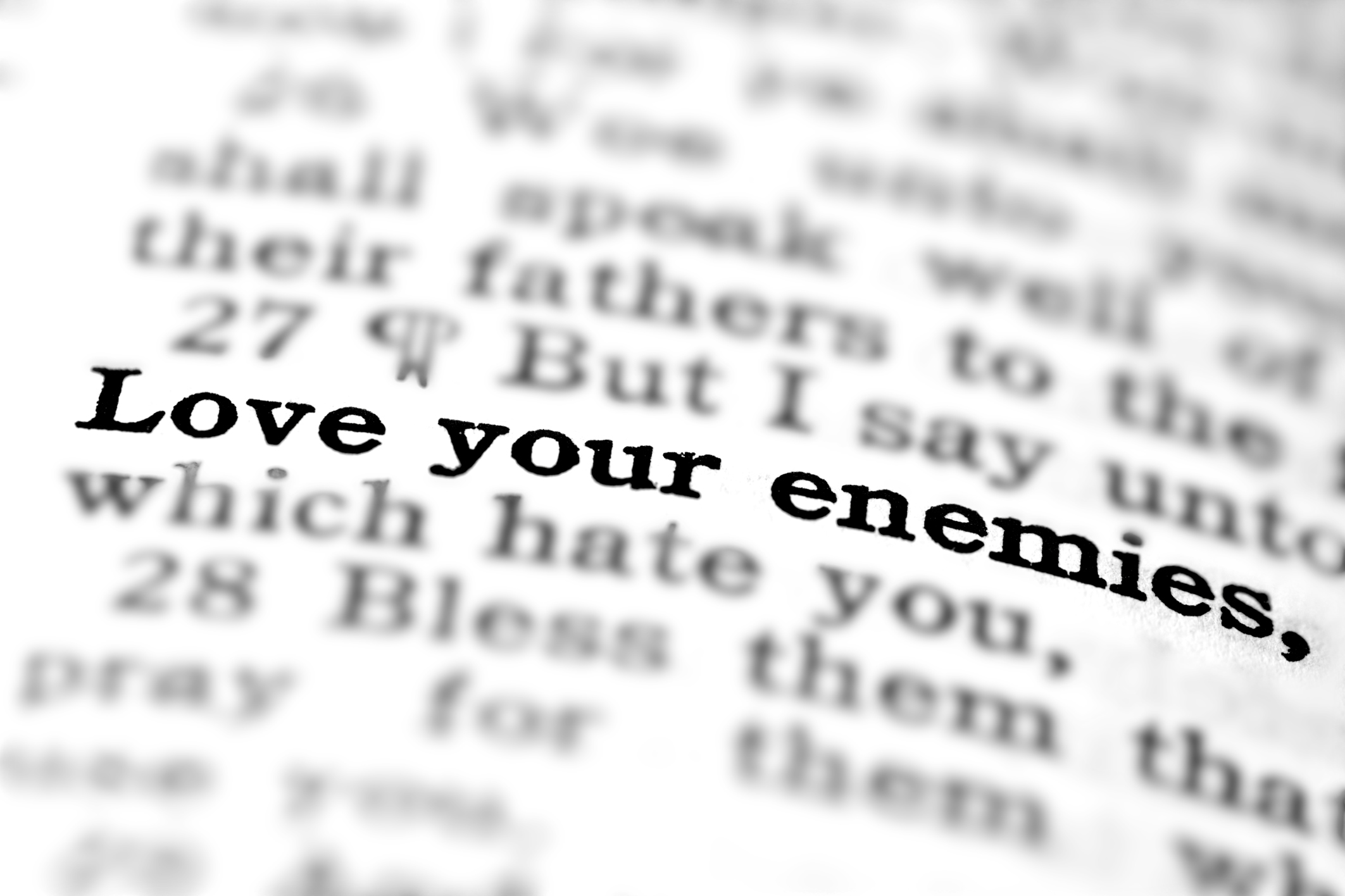 The city was surrounded and soldiers were battering the walls and city gates. Inside the walls, all likely felt it was just a matter of time before the inevitable. Most, likely feared because of the might and power of Babylon. A few, who were studious and still faithful to the God of heaven, trembled because of prophetic fulfillment.

Well did they know Jeremiah’s predictions that God would one day hand them over to the Babylonians. King Josiah was likely fresh on their minds. Though he cleaned up Jerusalem’s act for a time, God had only agreed to spare Jerusalem during Josiah’s lifetime. Their thoughts must have also stretched back to King Hezekiah. Instead of giving God glory for extending his life 15 years, he showed the Chaldeans all the temporal treasures of his kingdom. As a result, Isaiah delivered God’s sobering message that the Chaldeans would come and take all–including his children. 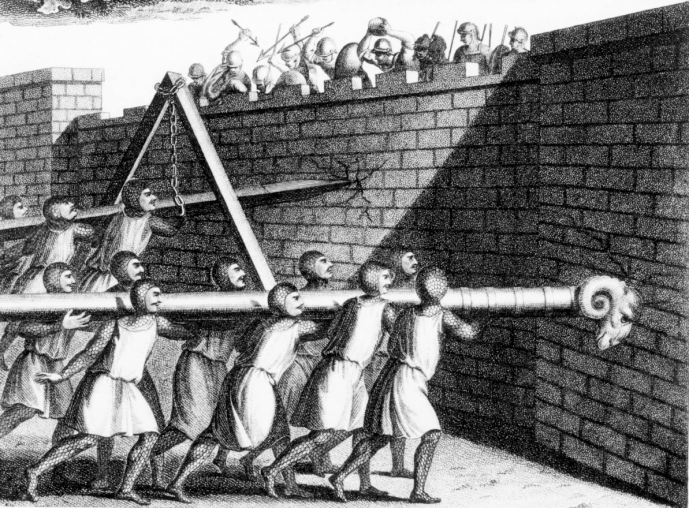 Daniel 1 records the fulfillment of these prophecies. Scripture reveals that the King of Judah rebelled against Babylonian rule reigning down upon his city the wrath of Nebuchadnezzar. As a result, the king was dethroned and many captives and riches were taken to Babylon. Among these captives were Daniel and his three friends.

I can only imagine what these young men went through. Surely, they must have witnessed horrific acts that would stay embedded in their minds for years to come. Certainly, they saw friends and family perish. They themselves were marched as captives and trophies of a heathen nation to an uncertain future that they likely thought would be full of misery and strife.

Some commentators even suggest that Isaiah’s prophecy of Hezekiah’s sons being turned into eunuchs along with the mention of eunuchs in the first chapter of Daniel, suggests that these young men were emasculated. Whether this is true, we can’t be absolutely sure of due to the multiple meanings of the original word used. Nevertheless, we can be certain that they had it rough and went through severe hardships.

How would you have reacted if you were in their shoes? I’m certain the temptation to hate their captors was real. And yet, I’m astounded by one phrase in Daniel 1:9 “Now God had brought Daniel into the favor and goodwill of the chief of the eunuchs.” While Daniel 1 does not come out and say it, one can’t imagine that a grouchy, angry, hateful individual would be liked by anyone. The fact that Daniel was in good graces with the chief, indicates that there was something about his character to love. Later, in chapters 5 and 6 of Daniel we learn that Daniel had an excellent spirit.

But that’s just the thing. How could someone who has been so mistreated have an excellent spirit? Maybe the answer is partially found in Daniel 1:8. Daniel purposed in his heart to not defile himself! I believe this transcends the mere decision not to eat and drink from the kings table. It seems that Daniel chose to cling to the Lord in all things. As a result, God not only blessed him, but gave him the ability to love instead of hate.

Later, in the gospel of Matthew, Jesus said “But I say to you, love your enemies, bless those who curse you, do good to those who hate you, and pray for those who spitefully use you and persecute you” (5:44). It seems like an impossible task, doesn’t it. And, it is impossible if we go at it alone. However, the life of Daniel testifies to the fact that love is possible through the power of God.

Maybe you have been wronged in your life. Maybe, like Daniel, you have witnessed and experienced atrocities that no one should ever have to live through. Maybe you struggle with loving those who have hurt you. Take courage, God can give you the strength to overcome and bring love back into your heart. Purpose in your heart to follow Him and walk in His footsteps, and like Daniel, He will bless you beyond measure.