Irritated Over the Little Things | Voice of Prophecy 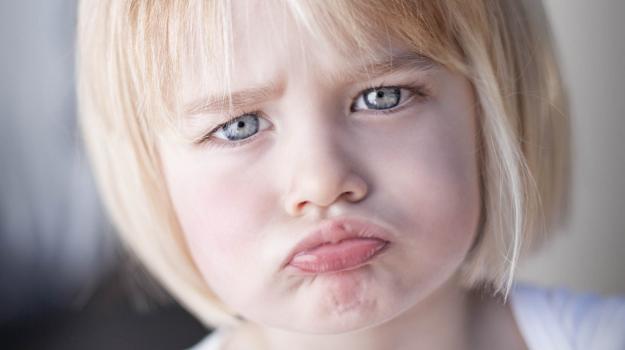 Irritated Over the Little Things

Boy, I’m grumpy this morning! I don’t want to be a grouch, but I just can’t help it. It’s been a long week and last night my bed may as well have been in the middle of the hotel lobby. My room door was so close to the lobby that you could see it from the front desk. Every bit of noise that came through the lobby resonated in my ears. What joy!

Yesterday, knowing that it would be a long night, I decided to stay up late to give time for life to settle in the lobby. But, at around the time I thought things were quieting down, someone started coughing incessantly. After several minutes of putting up with the noise, I decided I needed to move. I opened my door and took two steps to the front desk but there was no one there. I waited around for some time but the clerk was no where to be found. The only person there was the coughing culprit (probably couldn’t sleep so came out to the lobby instead). Frustrated, I returned to my room where I decided to call the front desk. Interestingly enough, after a couple of rings, the clerk answered. I explained my dilemma but to no avail–the hotel was completely booked. I was told to check in the morning and they would see what could be done. 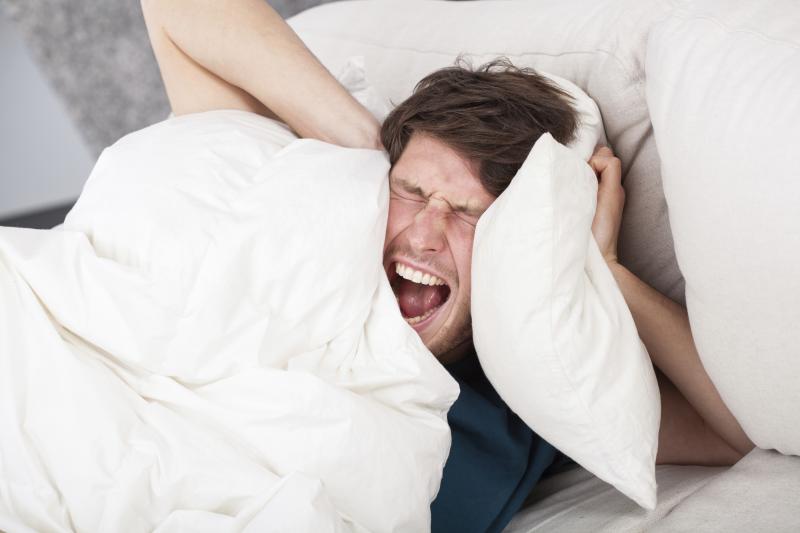 By now I was really perturbed. I’ve got to sleep, I thought. With no further options, I switched the HVAC fan to on and went to bed. It was a fitful night but I took comfort that I would have a different room the next day. First thing in the morning, I went back to the front desk and spoke to another clerk. Apologetically, she responded that the hotel was completely booked and there were no other options. I politely inquired, are you sure there’s nothing else? In the back of my mind I questioned wether the clerk was being truthful. Surely there are rooms they block out for hard times. Nothing else available was the response. I’m sure I looked dejected but thanked the clerk and went to breakfast.

I have to admit my human frailness. I was not a happy boy. In fact, this whole incident had soured my mood. To make things worse, the lines at breakfast were long and apparently, the hotel had not accounted for the amount of guests because the food had been picked clean. I heard the clerk tell another guest that they were working as fast as they could to replenish the food. Great, I thought, I’m tired and grumpy and now I have to fast. I quickly decided that I had obviously gotten up on the wrong side of bed and I needed to get away from people.

Back in my room I threw myself on the couch and thought, Lord, how did I get so grumpy over a few, simple inconveniences. How selfish am I? There I prayed and asked God to do what, at the moment, seemed impossible–give me a new attitude. I then opened my Bible and turned to Psalm 91. As I began to read, my thoughts were captivated by the first verse. I found myself meditating on the words “secret place.” For some time now, I’ve been honing a presentation on prayer where I speak about the importance of the “secret/secluded” place. Although Psalm 91 is a boyhood favorite, I’ve never thought to include it in the study. As I read, I could sense my mood changing. God was using His Word to bring peace to my heart.

A few moments later, I was startled by the ringing of my room phone. I answered and a delightful voice on the other end said, “Mr. Rodriguez, you were asking for another room and we just had an early departure. We can accommodate your request now, if you wish.” I gladly accepted and a couple of hours later situated myself in a new room that was as far away from the front lobby as a person could get in this hotel.

Now, this might seem trivial to some, and I know that things don’t always work out this way, but it has been a long week for several of us and getting some sleep was essential for me. While I would have survived just fine in the original room, I can’t help but marvel at the goodness and mercy of the Lord. It’s interesting to me that I never asked the Lord to give me a better room. I’m not implying that this would be a shallow request, it’s just that it never occurred to me. What I did ask was that He help me adopt a better mood. That request He immediately answered through His Word. But God did not stop there. To the simple request of a positive attitude, God read the desires of my heart and added a better room.

I’m reminded of the story of King Solomon. In 1 Kings 3, the Lord provided Solomon with the opportunity to ask of Him anything that he desired. In humility, Solomon asked for wisdom. Scripture records the following:

“Then God said to him: “Because you have asked this thing, and have not asked long life for yourself, nor have asked riches for yourself, nor have asked the life of your enemies, but have asked for yourself understanding to discern justice, behold, I have done according to your words; see, I have given you a wise and understanding heart, so that there has not been anyone like you before you, nor shall any like you arise after you. And I have also given you what you have not asked: both riches and honor, so that there shall not be anyone like you among the kings all your days” (1 Ki 3:11–13).

Praise the Lord; what a God we serve. The Lord knows our innermost thoughts and needs. He is working on our behalf and has our best interest in mind. Nothing is too great or too minute for Him. Our Lord is interested in every detail of our lives. In Matthew 6, God promises to take care of us. He bids us not worry about anything save seeking His righteousness. All else, He indicates, will be taken care of. And as I experienced above and Solomon experienced many years ago, He is willing to grant to us even greater than what we ask.

“Now to Him who is able to do exceedingly abundantly above all that we ask or think, according to the power that works in us, to Him be glory in the church by Christ Jesus to all generations, forever and ever. Amen” (Eph 3:20–21).