Humblest of Men | Voice of Prophecy 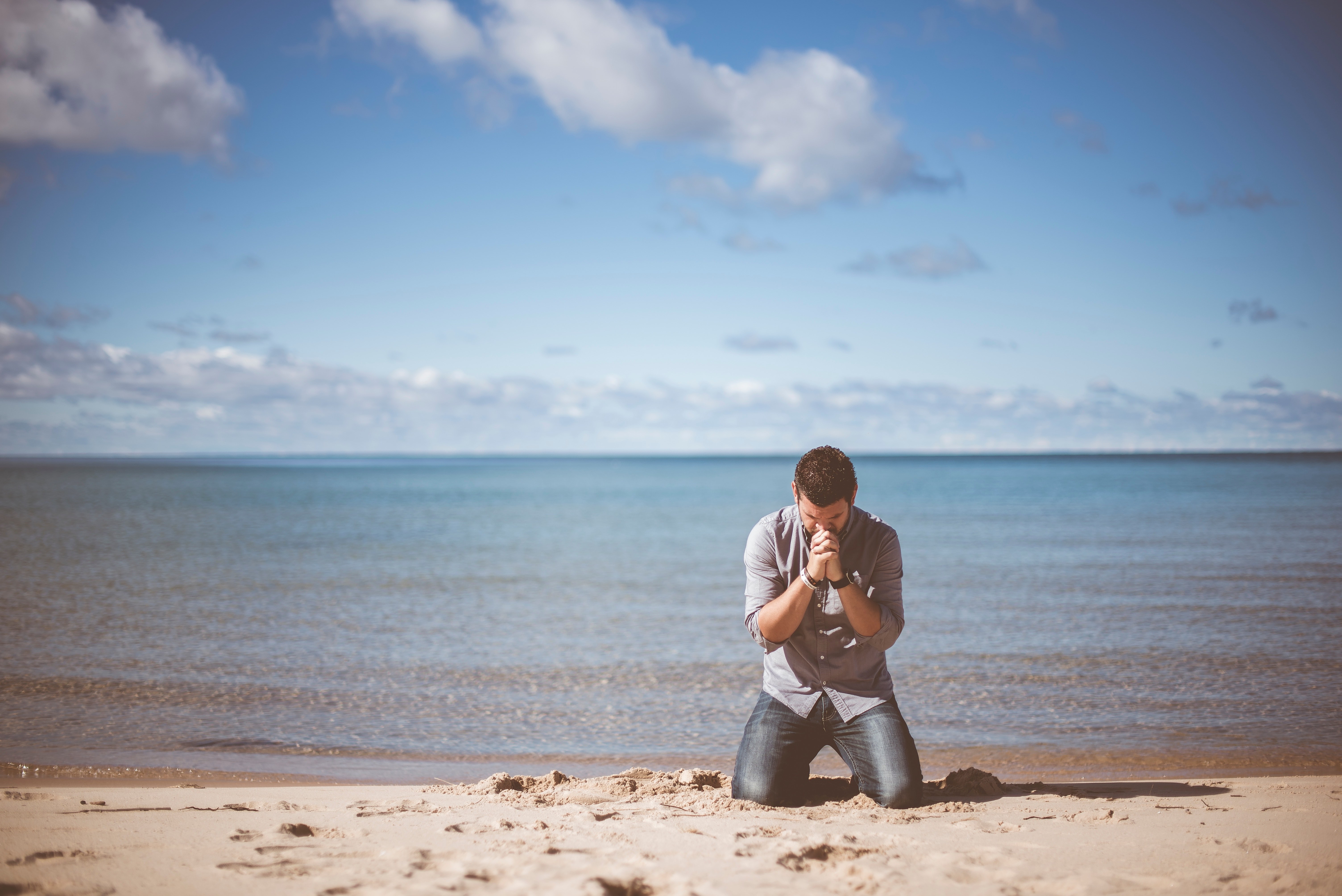 God's relational quest with the human race is clearly evident through the biblical narrative. His love for us and desire to tabernacle¹ with humanity becomes unquestionable when viewed from the perspective of the first Advent leading to the cross and on to the Second Coming.

Notwithstanding the powerful testimony of Christ's great sacrifice, one of my favorite intimations of God's love and desire towards us is in the titles bestowed upon some of Scripture's great men and women of faith. To Adam was given the privilege of being called the "Son of God."2 Abraham is known as the "Friend of God."3 The Lord found "a man after My own heart" in David.4 Gabriel referred to Mary as "Highly favored one."5 Of the “Messenger” John the Baptist, Jesus said no one was greater.6 And the disciple John was affectionately referred to us the "disciple whom Jesus loved."7

But my all-time favorite is Moses. Numbers 12 records the dissension of Aaron and Miriam. As a result, the Lord summons the three and explains his relationship to Moses. He says, "Hear now My words: if there is a prophet among you, I, the Lord, make Myself known to him in a vision; I speak to him in a dream. Not so with My servant Moses; he is faithful in all My house. I speak with him face to face, even plainly, and not in dark sayings; and he sees the form of the Lord. . ." (Numbers 12:6-8). And If these accolades were not enough, Numbers 12:3 says, "Now the man Moses was very humble, more than all men who were on the face of the earth."

Humility is a bit of a mystery term. What does it really mean and how does one attain it? And to be called the most humblest of all men—now, that’s a feat. How did Moses go about cresting that seemingly unsurmountable mountain peak? 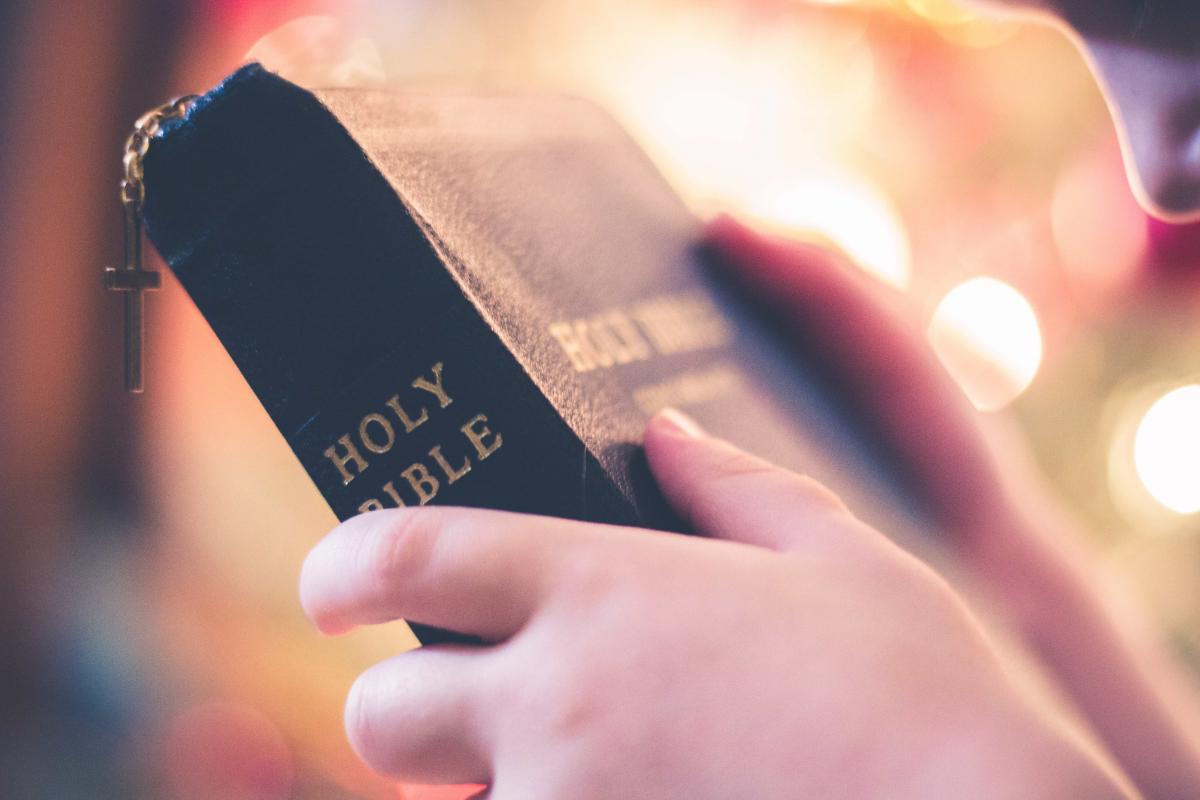 A few days ago, I was reading Isaiah chapter 2 during my morning devotions. The chapter begins with a glimpse of God's kingdom to be—a kingdom where the Lord shall be exalted and His law kept. In this new kingdom, nation will no longer be against nation and there will be no more wars (this is the contrasting reality to Matthew 24 and Jesus' explanation of what this world will be like near the end of time). Verse 5 extends an invitation to walk in the light, which implies that the Lord's kingdom is only accessible to those who are righteous. This invitation is followed in verse 6 by an explanation of why the Lord is making the invitation in the first place—it's because His people are "filled with eastern ways" and have turned away from the Lord.

God proceeds to delineate Jacob's rebellion in verses 6-9 pointing out their idolatry and selfishness. He then concludes the indictment in verse 9 with an unlocking key to understanding humility. Referring to the man-made idols, Isaiah 2:9 reads, "People bow down, and each man humbles himself; therefore do not forgive them."

I paused as I read this. I well understood bowing down to something, but I had never associated humility with bowing down to an idol. Apparently, in verse 9, God declares that a person can humble themselves to that which is not even alive. As I pondered this thought, it struck me that humility must be synonymous with submission. Why did God forsake His people (Isaiah 2:6)? In part, because they submitted their will to an idol of silver and Gold—a lifeless, powerless image created by their own twisted imaginations and wicked artistry. The Lord referred to this corrupt submission as humbling themselves and declares that it was unforgivable.

But let's leave that alone for now and go back to Moses. What does the Bible mean when it says that he was humble? Learning from Isaiah 2, we can determine that Moses was submitted. In fact, we can read Numbers 12:3 this way: "Now the man Moses was very humble [submitted], more than all men who were on the face of the earth." So how do we become more humble? The formula is actually quite simple. Submit to Jesus! The more we submit to Him, the more we reflect Him. As a result, when the day of the Lord comes, as referred to in Isaiah 2, we will be granted entrance into the Mountain of the Lord (verse 3).

1 "And I heard a loud voice from heaven saying, 'Behold, the tabernacle of God is with men, and He will dwell with them, and they shall be His people. God Himself will be with them and be their God'" (Revelation 21:3).

3 "And the Scripture was fulfilled which says, 'Abraham believed God, and it was accounted to him for righteousness.' And he was called the friend of God" (James 2:23).

4 "And when He had removed him, He raised up for them David as king, to whom also He gave testimony and said, 'I have found David the son of Jesse, a man after My own heart, who will do all My will'" (Acts 13:22).