On Holy Ground | Voice of Prophecy 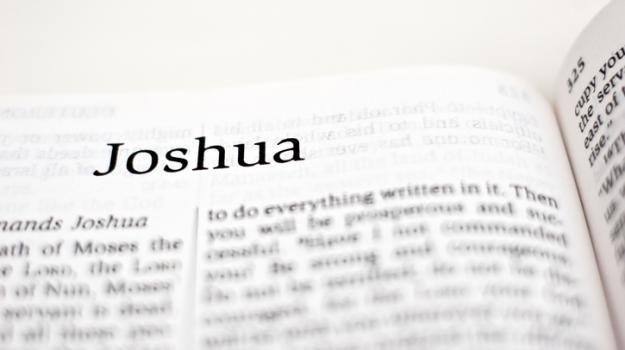 Approximately 40 years had passed since the Exodus. Except for Joshua and Caleb, all Israelites over 20 years of age at the time of their refusal to enter the Promised Land, shortly after leaving Egypt, perished in the wilderness. Now it was time to claim the land God promised so many years back. Because of Moses and Aaron’s unfaithfulness, they were not allowed to enter Canaan. Aaron was laid to rest and Moses' death drew near.

Nearly 20 years ago, I donned a police officer's uniform for the very first time. I spent the first few months riding with other officers. Then one day, it was my turn to solo. I recall having a healthy balance of nervousness and excitement. I was excited to be on my own. I was a full-fledged officer and could now make decisions without having to ask my partner. On the other hand, I did not have a partner in the car with me. The years of wisdom—which I had learned to rely on—were gone. Now I was on my own. That was a bit frightening.

I can imagine Joshua feeling the same way. On the one hand, he was looking forward to leading the people into the Promised Land. On the other hand, Moses, one of the greatest leaders of all time, would no longer be with him. What went through Joshua's mind? In my mind's eye, I can see Joshua spending as much time with Moses as possible over those final days. I imagine Joshua grilling Moses with question after question. Then the day came and Moses was laid to rest.

What a sad day for the nation of Israel. And what a difficult time for Joshua. He became the sole leader of no small number. This is not just a few soldiers or even an army. Joshua must now lead an entire nation. As they marched into Canaan, I wonder if he thought, "I wish Moses were here." When disputes or difficulties arose, I wonder if he yearned for Moses' companionship. And now, Jericho stood before him. Joshua had witnessed all of the miracles wrought by God since they departed Egypt. He knew that God was all-powerful. And yet, I wonder if—like Elisha crossing the water after Elijah was taken up into heaven—Joshua's heart cried out, "Where is the God of Moses?" 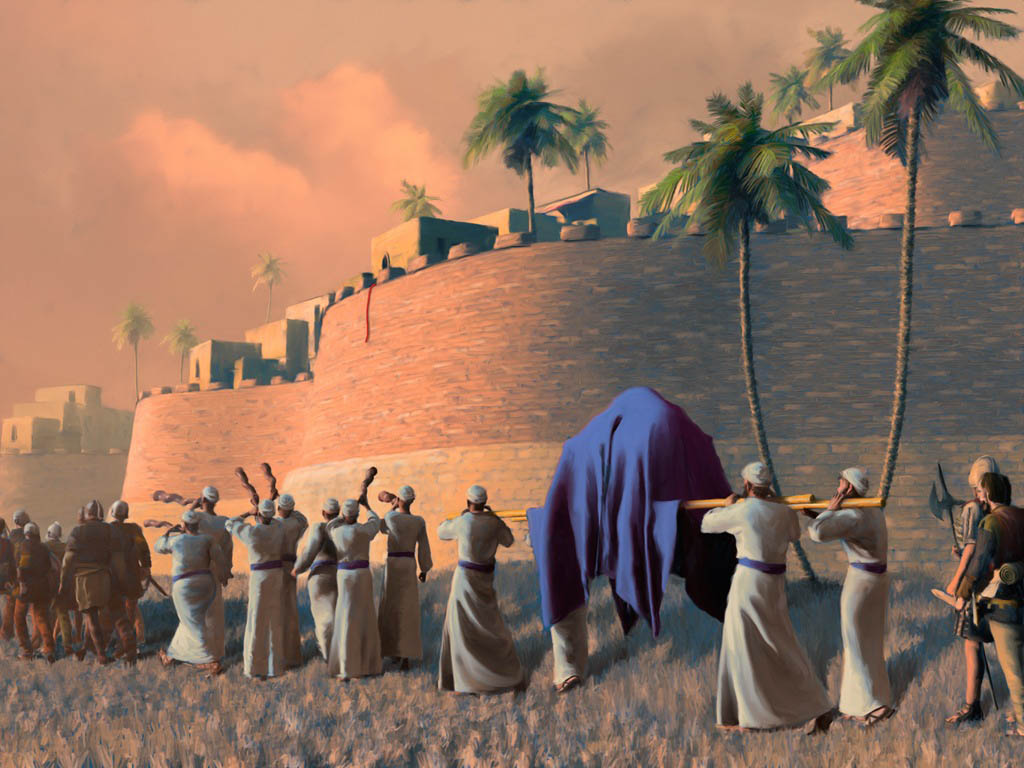 In this trying time, Joshua is apparently walking alone near Jericho. While on this walk, Joshua encounters a man across from him with his sword drawn. Joshua immediately challenges him, "Are You for us or for our adversaries?" The man responds, "No, but as Commander of the army of the Lord I have now come." (Joshua 5:14) Joshua is asked to take off his shoes for the place is Holy. He then falls on the ground and worships.

What encouragement. When Joshua needs it most, God is willing to show up. Not just show up, but God appears to Joshua as a soldier with His sword drawn. It's as if God is saying, "Victory is yours, Joshua. March forward with no fear for I am with you." I imagine the sweet peace that came upon Joshua. Although Moses was gone, God himself would stand beside him. What more could you ask for?

And so it is for each one of us today. In this war between good and evil, we sometimes stand trembling. But we have nothing to fear, for the Captain of heaven’s hosts is at our side with sword drawn. In His name, we march forward conquering the foe. If we will allow Him into our hearts, He will work great miracles on our behalf. And, like Jericho, God will provide us with victory—victory into the Promised Land.