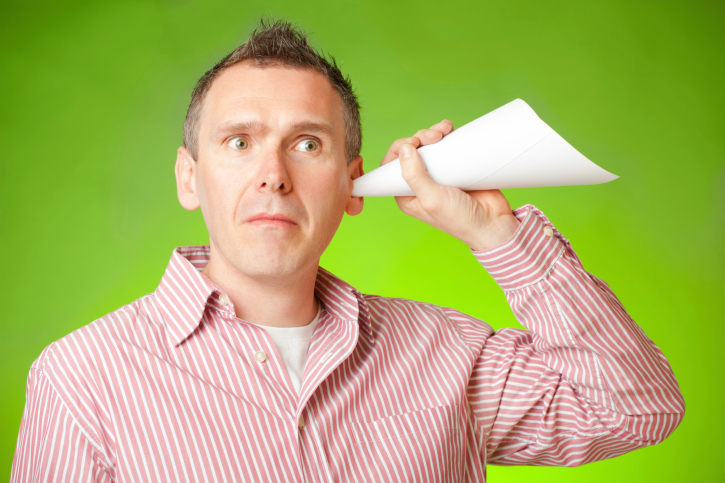 We often think of Jesus as being soft spoken and passive. But, several stories in scripture indicate that Christ could take a much stronger approach if the situation called for it.

Take Mark 7:5 for example. The Pharisees and the Scribes questioned Jesus as to why his disciples did not follow the custom of washing before eating bread. In response, Jesus referred to them as “hypocrites,” quoting Isaiah’s statement that they honor the Lord with their lips but their hearts are far from Him. In another instance recorded in Mark 8, Jesus rebuked Peter. "Get behind Me, Satan! For you are not mindful of the things of God, but the things of men." These don’t quite fit in the more gentle side of God paradigm, and yet, if we think about it, they are full of love.

In today's world, some have misinterpreted love as being inoffensive. But listen to the words of the master in Revelation 3:19: “As many as I love, I rebuke and chasten. Therefore be zealous and repent.”

But that’s not the point of this blog, just something to keep in mind. What actually struck me was the statement that Jesus made in Mark 7:16. After he told the multitude that it is what comes from within that defiles a man, he said, “If anyone has ears to hear, let him hear!" Now, this is not the only place in the Gospels that Jesus made this statement. However, it caught my attention here because of a statement He made a couple of verses later. Mark records that when Jesus and the disciples entered a house away from the crowd, they asked Him about the parable. In response, Jesus made this statement, “Are you thus without understanding also?”

Apparently the disciples were among the ones who did not have an ear and did not hear! What caught my attention the most is that Jesus’ response is one of amazement. It is as if He is telling them, “I can’t believe you don’t understand." There seems to be an implication that Jesus expected his disciples to understand—yet they did not. As I read this, I realized that the same expectation of understanding attaches to each one of us who profess to walk with Jesus. Notwithstanding, I wonder how many of us are walking through life deaf, blind and dumb.

Later in the chapter, the people brought to Jesus one who was deaf and had an impediment of speech (vs. 32). Mark records that Jesus put His finger in the man’s ear and spat and touched his tongue. Then, “...looking up to heaven, He sighed, and said to him, 'Ephphatha,'" that is, "Be opened." I wonder if while sighing and looking up to heaven, Jesus whispered a silent prayer for his followers as well? I wonder if, when He spoke the words “Be opened," the disciples realized that they should be filing in line behind the man to have the same procedure conducted on them? And I wonder how it is that after reading this account and others like it, we continue in our deafness, dumbness and blindness? Oh, that we would ask Jesus to “Ephphatha” our ears, eyes, hearts and minds!