Breaking the Silence | Voice of Prophecy 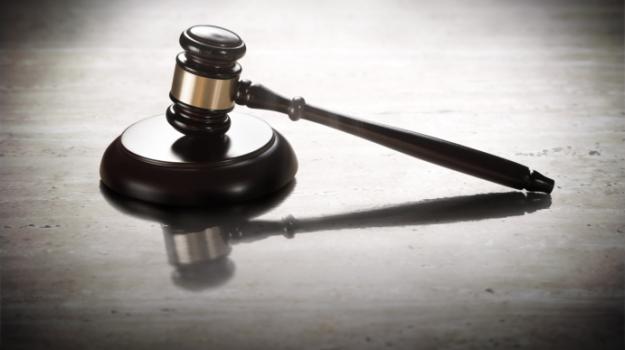 The recent death of Supreme Court Justice Antonin Scalia has erupted yet another fierce battle in Congress. As if they needed one more thing to argue about!

Who will be the next Justice? Will he or she lean conservative, liberal or hold a position somewhere in-between? It’s too early to tell. What we do know is that change is inevitable. And if the ages of several of the remaining justices mean anything, more change is likely on the horizon.

One startling change, highlighted in headlines this past week, was the breaking of a silent streak by Justice Clarence Thomas. According to the web news article I was reading, he had not asked a question from the bench since Feb. of 2006. Wow! Now, that’s self-control. For those of you who know me, you know I couldn’t keep my mouth shut for that long. In a world where everyone seems to crave a day in the limelight, here’s a guy who sits on one of the largest platforms in the world but has been content to stay quiet. Maybe we can learn something from Justice Thomas—say less and listen more.

As I read the article, I was reminded of another story where silence was broken—a voice that had not often been heard over the previous 4,000 years. The story is found in three of the four gospels (Matthew, Mark and Luke). Matthew 3 records that Jesus came to the Jordan to be baptized by John. John, recognizing Jesus as the Messiah, said that Jesus should be baptizing him. Verses 15-17 tell the rest of the story.

But Jesus answered and said to him, "Permit it to be so now, for thus it is fitting for us to fulfill all righteousness." Then he allowed Him. When He had been baptized, Jesus came up immediately from the water; and behold, the heavens were opened to Him, and He saw the Spirit of God descending like a dove and alighting upon Him. And suddenly a voice came from heaven, saying, "This is My beloved Son, in whom I am well pleased."

What? A voice from heaven! Now that’s news! Some might wonder why this is so exciting. Hasn’t God always communicated with man? Well, yes and no. At least, not directly. Genesis 1 and 2 tell a beautiful story of the beginning of this world and the creation of Adam and Eve. When the world was perfect, man could freely interact with heavenly beings. But things drastically changed in Genesis 3. As a result of sin, Adam and Eve were cast out of the Garden. From that point through Matthew 3, Scripture seems to support a limited dialogue between God and man. At best, only a select few (usually prophets) hear the voice of God and some Bible students and scholars would argue that the bulk of communication between heaven and earth in the Old Testament is through the pre-incarnate Christ. If true, missing from the narrative is the voice of the Father. Either way, there appears to be a severing of the communication channel between God and humanity after the Genesis 3 fall. 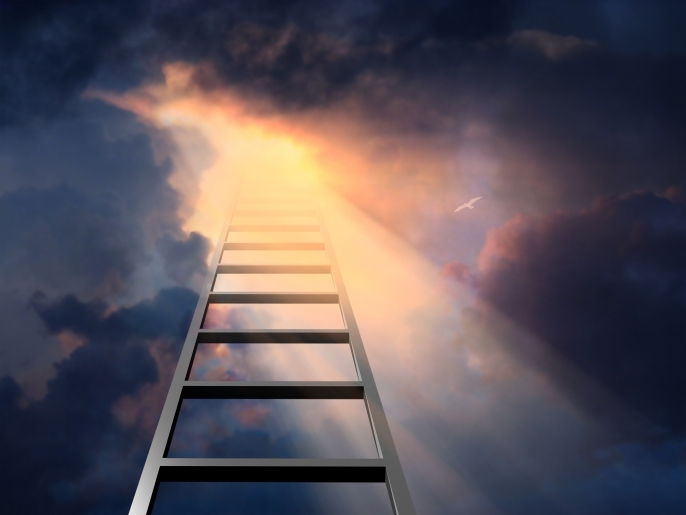 Significant to this drama is the Old Testament story of Jacob found in Genesis 28, verses 10-22. Jacob finds himself running for his life because Esau his brother vowed to kill him. In the blink of an eye, Jacob goes from having everything, including the birthright, to having nothing. As he lays his head on a stone, he has a dream where he sees a ladder extending from heaven to earth. Angels are ministering up and down and the Lord is at the top. In this short dream, the plan of salvation is explained. The severed relationship between heaven and earth would one day be bridged by the Son. Through this “ladder,” humanity, specifically those who would accept the gift of salvation, would be restored to the original intent—perfect and holy beings.

Approximately 4,000 years later, the time finally arrived. The long-awaited Messiah had been born and angels were seen and heard delivering the news. But it’s not until Christ’s baptism that the silence is broken. As Jesus came out of the water, the Father, who had been patiently waiting for His moment to speak, with great joy announced to the world that His Son had arrived. The ladder had been extended and the broken relationship between God and man could now be repaired. What a sweet voice. It indicated that God was willing to provide a way of escape. It certified that He has not left us. Soon and very soon, we will hear the melody of His voice for all eternity. Until then, keep fighting the good fight.